Cases In Which You Can Leave Work And Collect Unemployment 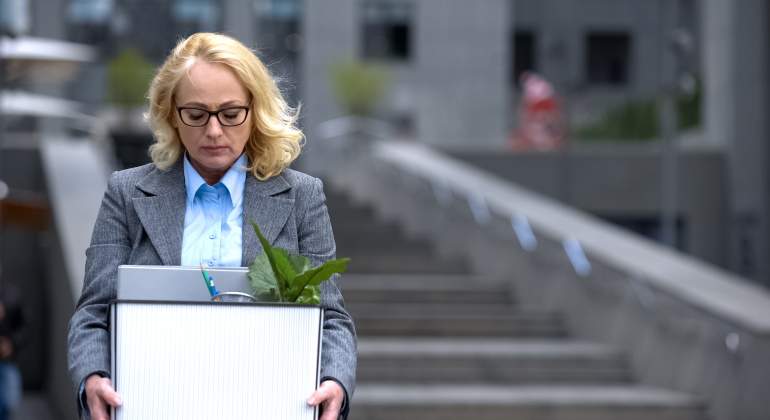 Sometimes coexistence in the company where you work can be very complicated. It does not always happen, but when the worker seriously considers leaving his position, he has in mind the following question: will I have the right to unemployment if I leave? The answer is yes, but only in very specific cases.

The problem that arises for the worker is that, in most cases, leaving the company voluntarily means in practice giving up unemployment. The State Public Employment Service (SEPE) is clear in this regard on its website: ” It is necessary that the loss from work has not occurred voluntarily , since the unemployment protection system protects workers who want and they can work but are unemployed. “

This does not mean that the worker has lost the right to unemployment, only that he cannot collect the benefit. In fact, the SEPE contemplates that, after three months from the voluntary departure, if at any time the worker occupies a job in another company and is fired, he will be able to collect the unemployment that he has previously accumulated if he meets the rest of the necessary requirements. .

Therefore, meeting the conditions to leave the company voluntarily and be able to collect unemployment is not so easy. The regulations include some very specific exceptions that appear in the General Law of Social Security and in the Workers’ Statute :

-For reasons of geographical mobility that entail the transfer of residence to another city.

-In cases of substantial changes in working conditions that are not notified at least 15 days in advance to the worker or when they harm the worker by undermining their dignity in terms of the working day, schedule and distribution, shift work regime , remuneration and salary amount and job functions.

-In cases in which a female worker is forced to leave her job because she is a victim of gender violence.

-In cases of non-payment or continued delays in the payment of wages.

-In cases of any other serious breach of the employer’s obligations, except in cases of force majeure.

-In cases of refusal by the employer to reinstate the worker in his previous conditions in geographical mobility and substantial modification of the working conditions if there is a resolution that declares the unjustified changes.

How to leave work
In order to leave the company, always based on the previous assumptions, the worker must request the termination of his contract in the Social Court, according to the Ministry of Labor .

The department explains that the compensation will be the same for the unfair dismissal and that in cases of insolvency or insolvency “the amount will be calculated on the basis of thirty days per year of service, with the maximum limit of one annuity, without the daily salary. may exceed double the SMI, including the proportional part of the extraordinary payments “.