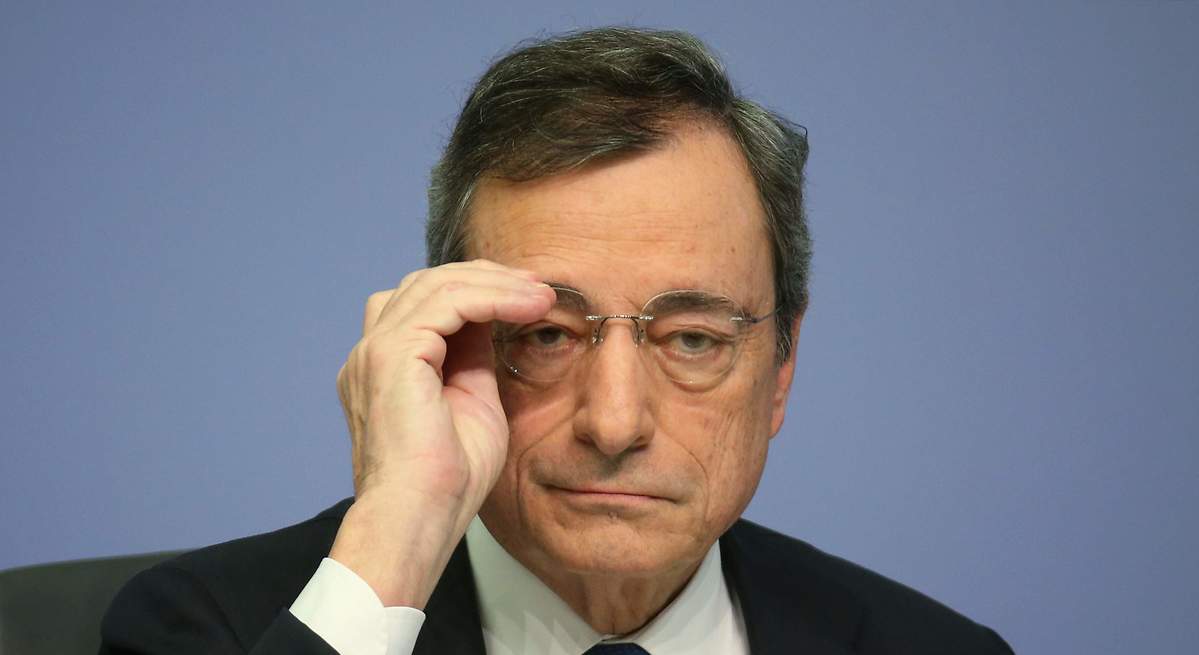 The European Commission has transferred 24.9 billion euros to Italy this Friday in the form of an advance on its recovery plan, through which the country will receive a total of 191.5 billion until 2026 to accelerate economic recovery and advance in the green and digital transitions , as reported by the community institution. Meanwhile, Spain’s plan is still pending completion of the procedures.

In this way, Italy becomes the first major economy of the bloc to obtain the 13% pre – financing stipulated in the regulation of the recovery and resilience fund of 800,000 million euros.

In total, Rome will receive over the next five years 68.900 million euros in non-refundable transfers and 122.600 million in credits as it meets the objectives and milestones that its authorities have agreed with the Community Executive.

Italy is the fifth Member State to which Brussels has already paid the corresponding advance, after Portugal (2,200 million), Belgium (770 million), Luxembourg (12.1 million) and Greece (4,000 million).

“The pre-financing approved today is a first, concrete and tangible step to begin the investments and reforms that Italy is committed to adopting: a greener and more sustainable mobility system, an increase in renewable energy, the digitization of companies, the deployment of 5G, a more efficient public administration and a more competitive and attractive business environment “; The Commissioner for the Economy, Paolo Gentiloni, has highlighted.

Disbursement from Spain, pending
Although the Spanish plan was among the first to receive the green light from the community authorities, the European Executive has not yet approved the disbursement for Spain, which will amount to 9,000 million euros of the almost 70,000 million that the Spanish Government has requested in form of non-reimbursable subsidies.

As explained by Brussels, the order in which the Community partners will receive the advances depends on the completion of the procedures at the national level after signing the agreements with the European Commission.

The Community Executive has a period of 60 days to proceed to the first disbursement after the signing of the agreement, although from the community capital they insist on the will to speed up the process as much as possible so that the first transfers are made without exhausting that period of two months .