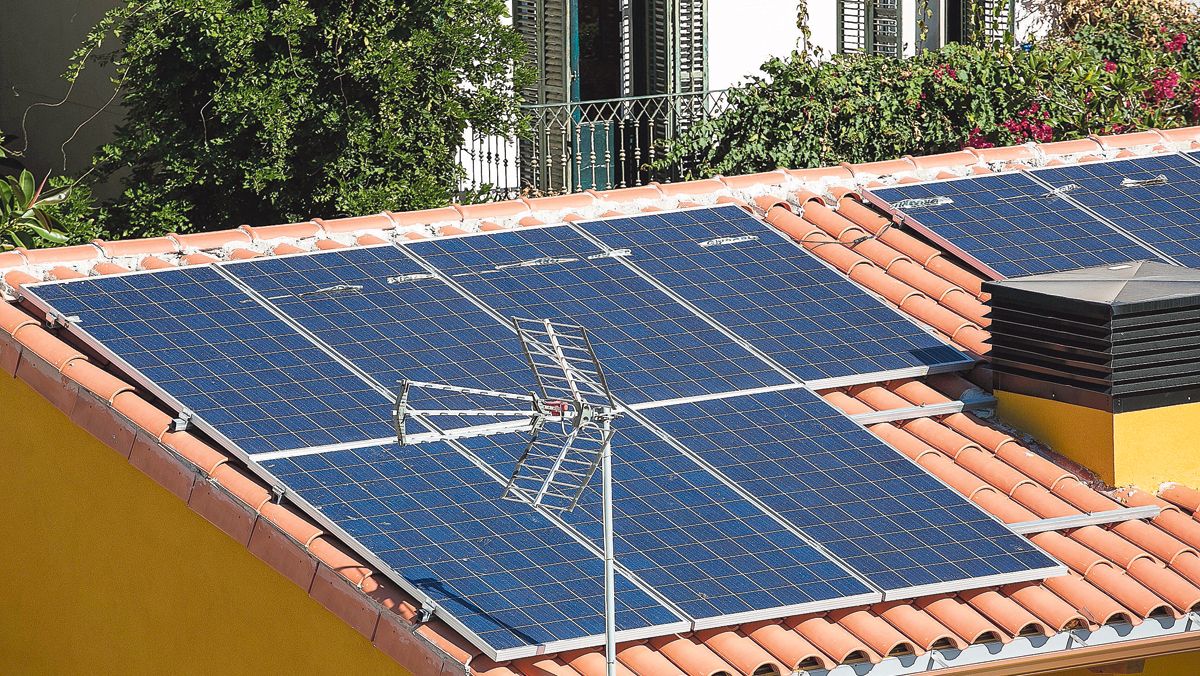 The price of electricity on the wholesale market broke all records a week ago, reaching 106.57 euros per megawatt-hour, above the maximum of 103.76 euros registered on January 11, 2002, and was once again spraying the Friday a new record, the one for the most expensive month in history, touching 93 euros on average.

In the absence of changes in the market configuration or miracles in gas and CO2 prices, self-consumption and the signing of long-term energy purchase contracts (PPA) appear as the best alternatives to avoid bill scares.

“Self-consumption is the most optimal alternative because while self-consumption, the consumer does not pay the fixed costs that exist in the bill,” explains Francisco Valverde .

Last year 596 megawatts of new photovoltaic power were installed in self-consumption facilities in Spain, 30% more than a year earlier, with a special rise in residential self – consumption, which was multiplied by three compared to the previous year , touching the 120 megawatts installed, according to the unofficial data registered by the Spanish Photovoltaic Union (UNEF).

Self-consumption is also increasingly accessible, since solar panels can already be found in department stores such as Ikea, Leroy Merlin or El Corte Inglés from 4,000 euros, and subsidies for their installation, such as exemptions, are becoming more common. of the IBI.

In addition, most autonomous communities have already eliminated the building permit for rooftop installations that delayed construction a lot. And the Government has approved aid worth 900 million euros within the framework of the Recovery Plan.

According to the general director of UNEF, José Donoso , these government aid will involve a subsidy of around 30% of the installation. If they are used in their entirety, they could mean the installation of between 3,000 and 3,900 megawatts of self-consumption in the next two or three years.

In summary, everything is easy when buying and installing plates on the roof of houses, if it is a single-family home, or buildings, through shared self-consumption, but the important thing is the result. “More or less what is self-produced is a third of consumption, if you are in a place with normal sun exposure,” explains Donoso.

The rest is energy that is consumed from the network when it is not produced or that is poured into the network, in case of producing and not consuming, in which case a ‘discount’ is obtained on the bill.

“It is estimated that the average saving of a home that has photovoltaic self-consumption is around 56%, taking into account that thanks to the compensation of surpluses, we are able to increase the profitability of the same in the electricity bill,” they explain from the Ecooo marketing company.

Self-consumption is not only an option to reduce the price of electricity in homes, but also in companies, which are one of the most benefited by this way of consuming energy, according to energy expert Francisco Valverde .

“A company tends to have continuous consumption during the day, precisely in the daylight hours, which is when solar energy is produced and with the new system of tolls and charges, self-consumption is great because there are two expensive time slots and when there is good weather you take off practically one of those two », explains Valverde.

Many companies have opted for this formula and not just SMEs. Also large companies such as Aena , which plans to invest 350 million euros in the installation of solar panels at different airports, including Madrid-Barajas and Barcelona-El Prat; Burger King , which will do the same with EDP in 300 restaurants or Inditex , which has even gone further by creating a renewable subsidiary for collective self-consumption at its headquarters in Arteixo (A Coruña).

In the case of companies, they also have another option to reduce the price of their bill and that is through energy purchase agreements, known as PPA , for its acronym in English (Power Purchase Agreement), which is nothing more than to reach an agreement with an energy producer to supply your company with electricity for a specified time and for a fixed price.

Being a long-term agreement, they tend to have more affordable prices and play with the advantage of not having fluctuations (although it depends on the conditions of the contract and the time of signing).