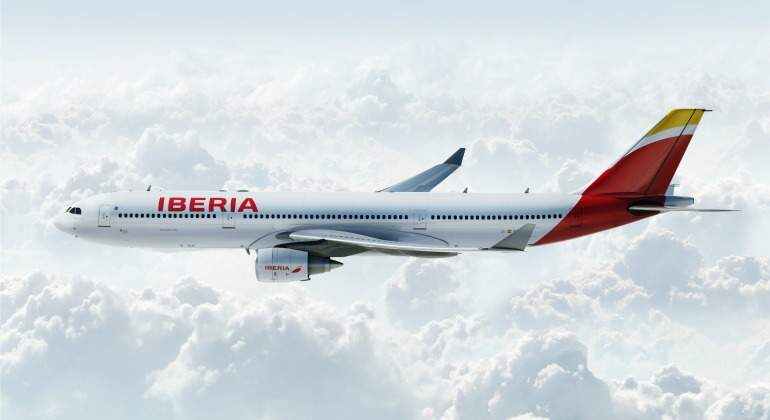 IAG already bounced 8% in July, the biggest rise in the Ibex 35. It stands out within the tourism sector, which stands out in the month by 4.4% in Europe. It has a route of 21.6%, according to analysts.

The summer season got off to a bad start in the European stock markets, pending the restrictions of the United Kingdom, but in recent days the sector has achieved a small take-off on the market. The Anglo-Spanish airline IAG is one of those that stands out, bouncing 8% since the beginning of July. In fact, the company has become the most bullish value on the Ibex 35 in this period.

This advance allowed the airline to reach 2.19 euros at the end of Tuesday. From the lows that came to be seen during the last session of last month, at 1.96 euros per share, an increase of 12% is already noted .

Thus, it leads the increases within the Ibex 35 during the first four sessions of July, ahead of Solaria , which recorded 7.7% in the month, and its partner in the Meliá sector , which also stood out in July with an increase of 4.8%.

The tourism and leisure sector is crowned as the one that does the best at the start of the month in the Old Continent, with advances of 4.4% within the Stoxx 600. And, precisely, IAG is the tourism company that most promotes this advance .

Looking to the future
Analysts see broad potential for IAG heading into the next 12 months. Specifically, the market consensus collected by Bloomberg estimates a run of 21.6% . The analysis firms set target prices that range from 3.45 euros calculated by Morningstar, the most optimistic, to 1.30 euros estimated by Kepler Cheuvreux, the most pessimistic.

Taking into account the forecasts of the 26 houses that follow the airline, the average target price in the short term would be 2.65 euros .

But IAG is still far from the 5.11 euros pre-Covid, to reach that level it would need a 133% advance from its last price. “In the long term we expect the supply to recover the levels of 2019 in 2024,” they argue from Renta 4, where the current advice is to buy.

At the moment, most investment banks that hedge on security believe that you have to buy stocks; that’s the consensus recommendation.