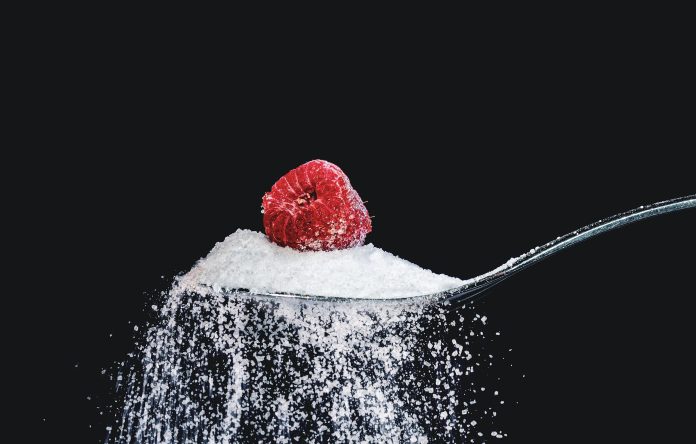 Sugar is an essential commodity that is widely used in all parts of the world. We are using it in many ways including to improve the taste of food, as a preservative, and also as a sweetener. Though the countries which are producing sugar are not significant, you will be surprised to know that they are exporting the same in huge quantities. While there are many countries that produce sugar, the top 5 sugarcane producing countries account for over half of the world’s total production.

Sugar is made from the sap of certain plants like sugarcane and beetroot plants. The sap is extracted and boiled to create a syrup that contains sucrose. This sucrose is then crystallized, dried, and sold as granulated sugar. The whole process takes quite an effort and resources which is why there are only a few countries that produce it in large quantities.

Here are the top five countries that produce sugar, along with their production figures.

Brazil is one of the leading exporters of sugar in the world and is also one of the major producers. The country produces approximately 26 million metric tons of sugar every year which amounts to approximately 17% of the world’s total production. Brazil has been a leading producer of sugar throughout its history as a country. It started producing sugar commercially as early as the 16th century when it was under Portuguese rule. The country has continued to be a leading producer and sugar exporter since then and there are many companies in Brazil that are involved in the commercial production of sugar. As per records, there were around 449 mills in Brazil that were involved in producing raw sugar in 2008-09.

The European Union (EU) is the third largest producer of sugar, despite the political and economic integration of individual countries rather than a single nation. In the 2019/2020 peak year, the EU produced 17.25 million metric tons of sugar. It is the largest sugar beet producer in the world, accounting for 20% of the world’s total sugar production.

Beet sugar is produced in northern Europe, including northern France, Belgium, the Netherlands, Germany and Poland. Sugar production in the EU is projected to decline again in the 2020-2021 peak year, to 16.1 million tonnes. Drought and beet yellow virus disease contributed significantly to the decline in European sugar production.

China produced 10.2 million metric tons of sugar in the fiscal year 2019-2020. Although China is the largest producer of sugar in the world, it is a net importer of sugar. The demand for sugar has increased significantly in the last few decades. Historically, there has been a big difference between the domestic price set by the Chinese government to support farmers and the falling price of international sugar.

The Chinese domestic sugar sector is finding it difficult to compete internationally. The production cost of sugar is higher than that of foreign competitors. The agreement with the World Trade Organization allows China to import 1.95 million tons of sugar annually at a rate of 15%. Imports in excess of that amount are subject to higher tariffs of 50% and additional permits are required.

Sugarcane is one of the most important crops in Thailand. In the 2019/2020 crop year, the country produced about 8.25 million metric tons of sugar. Thailand is not only the fifth largest producer of sugar in the world but also a major exporter of sugar along with most of the country’s sugar. For the 2020-2021 crop year, sugar production for Thailand is projected to decline slightly to 7.9 million tonnes. Drought has reduced production. Domestic consumption of Thai sugar is expected to increase, further reducing the country’s export earnings from sugar.

How to import sugar through Tradologie.com

Tradologie.com is a one stop B2B platform for buyers and sellers to meet, collaborate and do business. We are pioneers in e-Auctions, reverse auctions and reverse tenders; we have a farmers’ portal where farmers can sell their produce online.

Sugar is one of the major product categories where we work with sugar mills, sugar exporters and sugar importers from across the globe.

We have worked with over 100+ sugar clients from across the globe who vary from small scale to large scale buyers and sellers.

Here how you can import sugar through Tradologie.com

1) Register as buyer on Tradologie.com

4) You can also directly contact any of the suppliers on our platform by clicking on “Connect Now” or simply visit the supplier profile page and click on the “Send Enquiry” button under “Get Quote” section to send them an enquiry.

How to export sugar through Tradologie.com

You can export sugar all over the world using tradologie.com

Sellers can register on the website and create their profile, upload their products and start quoting for international tenders. They can also search for buyers looking for products like theirs, communicate with them and close deals on the platform itself.