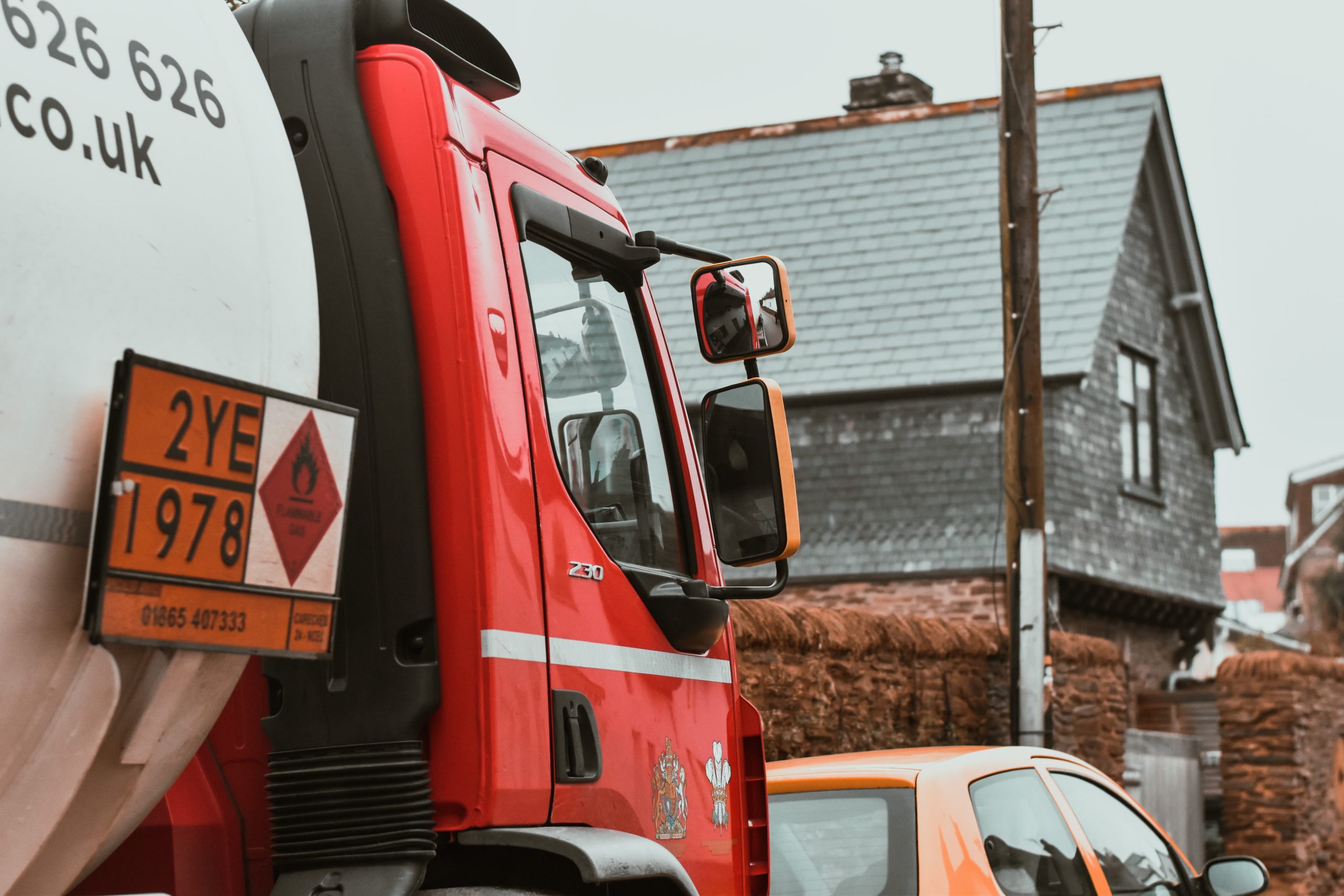 It’s been a challenging 18 months for the haulage sector. Not only did the COVID-19 pandemic have a dramatic and varied impact on the industry, but the pressing driver shortage is reaching a critical point.

The sector’s driving workforce has been reducing in size for a number of years, with Brexit and ageing employees compounding the issue and vastly increasing the number of owner drivers wanted in the sector.

How did we get here?

The HGV driver shortage has been brought about by a mix of issues and has threatened to bubble over for months. According to an RHA member survey, drivers reaching retirement age is the biggest contributor, very closely followed by Brexit.

The average age of haulage drivers is 57, while a quarter of the workforce is expected to retire by 2029. What’s more, it’s estimated that 80,000 EU nationals left the workforce in the year leading up to the Brexit deadline. Over 40% of hauliers also cited COVID-19, pay rates, and drivers leaving for a different sector as key reasons for the increasing gap.

According to the BBC, COVID-19 has resulted in a HGV driver test backlog, meaning it’s been more difficult to embed new drivers into the sector. All of these factors have led to the driver shortage almost doubling since the beginning of the pandemic, rising from a shortage of 60,000 to over 100,000 in under two years.

What’s being done to address the crisis?

On July 12th, the government extended HGV drivers’ hours temporarily, allowing drivers to extend their daily hours from 9 to 11 twice a week. This move, however, was met with criticism from the sector.

Richard Burnett, Chief Executive at The Road Haulage Association (RHA), said: “We oppose wholesale extensions to drivers’ hours as we believe they can be counter-productive by making the job less attractive. Loading more hours on to drivers that are already exhausted is not the answer – the problem needs more than just a sticking plaster.”

The Driver and Vehicle Standards Agency (DVSA) has also been increasing the number of tests it carries out, reaching 1,500 tests a week with overtime work and adding to its testing staff count. Further, the Department for Transport (DfT) has committed to a consultation on making the HGV driving test more straightforward. This will include allowing those with a provisional licence to move straight onto their articulated lorry test, without additional tests in-between.

What more can we do?

It’s clear that the HGV driver shortage will be a long-term problem that requires long-term solutions. But, because it’s reaching a breaking point right now, there are more measures that can be taken to plug the gaps.

Richard Burnett of the RHA has proposed short-term visas as a way of getting qualified drivers on the road quickly without the need to push more people through training and tests. Another option is to look at workers already in haulage businesses. While they may still need to pass the formal tests, they’ll have the benefit of knowing the business and its processes and systems inside out.

Seeking out employees in adjacent sectors, like public or private transport, is also an option because they will have a lot of skills needed to be a HGV driver. Some of these drivers may have left the sector due to poor working conditions – many drivers cite poor company culture, unrealistic expectations, and bad technology as reasons for leaving their businesses in Glassdoor reviews examined by Mandata.

Repositioning the role and highlighting the benefits of returning to the workforce is also key to attracting previous HGV drivers back into the sector. These workers are qualified and experienced in the role, and highlighting the positive changes made since they’ve left is important in plugging this critical skills gap.

Those of us in the haulage sector have known – and made noise – about the HGV driver shortage for some time now. But due to a myriad of issues such as an ageing workforce, Brexit, and COVID-19, the gap has only widened and has now reached breaking point. While the government announcing support initiatives is welcome, we need a blend of short- and long-term strategies in order to resolve the immediate crisis and ensure the sector is never struggling for drivers again.

FROM APPRENTICE TO 360 DIRECTOR IN 10 YEARS