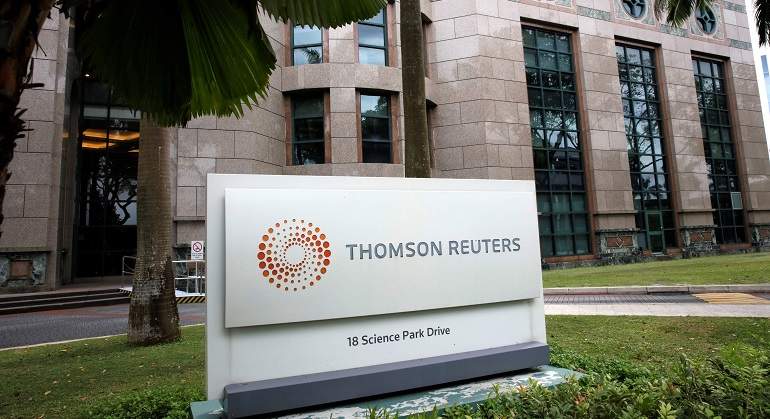 The Scandinavian group Karnov has submitted a binding offer to acquire Editorial Aranzadi, owned by Thomson Reuters Spain, and the legal information business of the Dutch group Wolters Kluwer in France and Spain, as well as some subsidiaries for some 160 million euros in cash. Houlihan Lockey is the advisor to the selling party in the carve out operation, so named because it is a spin-off and divestment of non-strategic assets. Upon receipt of the binding offer, Wolters Kluwer and Thomson Reuters have granted Karnov an exclusive negotiation period to close the acquisition.

The operation is strategic for Karnov. With it, the Nordic group wants to become a relevant player in Europe, with a strong presence in Spain and France, two markets that it defines as “attractive”. The Scandinavian company expects to complete the purchase over the next year, once it has the approval of Competition in Spain.

If it materializes, it will create a “strong player in Spain and France”, with pro forma income of around 123.9 million euros and an ebitda of 17.1 million euros . Wolters Kluwer has pointed out that the businesses subject to the offer employ 650 full-time workers and in 2020 generated 85 million euros, while the legal business of Thomson Reuters Spain, under the Aranzadi brand, has about 350 employees.

“We believe the business will see success and continued growth in this new phase under the new ownership,” said Steve Hasker, President and CEO of Thomson Reuters. “Companies are well prepared to face the digital future as part of Karnov with high-quality products and shared technology infrastructure.” For his part, Martin O’Malley, Executive Vice President and CEO of Wolters Kluwer Legal & Regulatory, explained that “we are confident that Karnov will continue to support the French and Spanish legal information community with excellence . “