Freixenet changes its board of directors after the division of the Dr.Oetker group 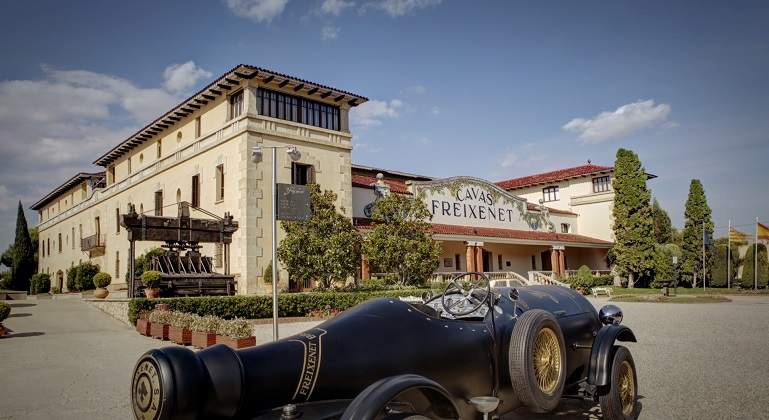 The division into two groups of the German family conglomerate Dr.Oetker has resulted in changes in the board of directors of Freixenet, which has been 50% owned since 2018 by its German sparkling subsidiary Henkell.

Since this Friday, the Freixenet board of directors is chaired by Alfred Oetker, and his brother Carl Ferdinand Oetker has joined as a director. Both, along with another sister, are children of the third marriage of Rudolf-August Oetker, who died in 2007, and have formed the Geschwister Oetker society, which includes Henkell Freixenet, the family’s art collection and a large part of the hotel business.

The rest of the German family group remains in the hands of the five brothers as a result of the patriarch’s first two marriages and will maintain the Dr.Oetker brand, with the frozen pizza business, the Radeberger brewery -the largest in Germany- and the stake in Damm. -the second in weight in the Spanish company after Demetrio Carceller-.

Precisely the president of Damm, Demetrio Carceller, was a director of Freixenet by appointment of Dr. Oetker, who also placed Albert Christmann as president of the council of the Catalan cave as a trusted man of the family. Both have now separated from Freixenet to continue in the business of the new Dr.Oetker.

The two CEOs of the company, Pedro Ferrer and Andreas Brokemper, as well as José María Ferrer remain on the Freixenet board.

Continuity
Despite the changes at the head of the Freixenet board, the project is expected to continue, according to the first statements of its protagonists. Thus, Alfred Oetker, has stated: “Based on the great success of Freixenet during the last three years, my brother and I hope to work together with Pedro Ferrer, José María Ferrer and Dr. Andreas Brokemper”.

For his part, Pedro Ferrer said: “We are delighted with our joint success and we look forward to the future of our alliance, which has been so positive.”

Henkell Freixenet is currently the world leader in the sparkling wine market with a 9.7% share in value, according to IWSR data. Freixenet is by far the strongest brand in the company, for which total sales of 100 million bottles are expected in 2021.