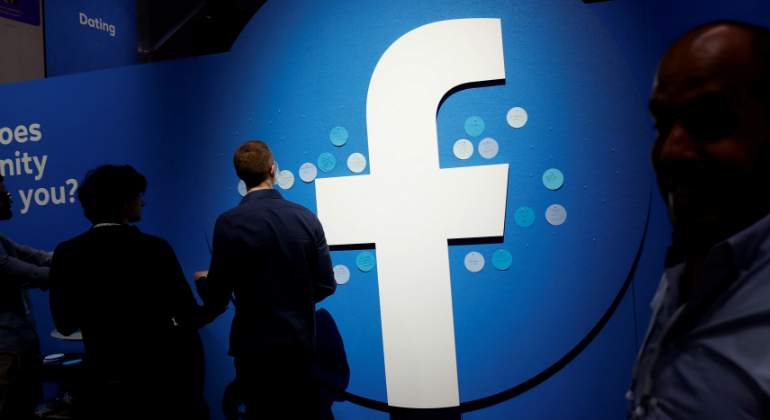 A survey carried out by Facebook found that the social network is harmful for 1 in 8 users, by negatively impacting their sleep, their work or their personal relationships, according to the newspaper The Wall Street Journal from documents leaked to the press.

The survey carried out by Facebook determined that these negative impacts are the result of compulsive use of the platform and found that, of all the social networks, the one directed by Mark Zuckerberg is the one that most often generates this type of addiction among Internet users. .

As a result of this finding, a team from the company itself specialized in the well-being of users issued a series of suggestions to reduce cases of Internet addiction, only some of which were implemented, according to the internal documents of the company. .

Among the measures that were implemented are reducing the frequency of notifications (a system designed by the platform itself precisely to encourage regular use of the network) and creating voluntary tools that encourage users to take breaks after a specified amount of time.

According to the Journal , the team that issued these suggestions was eliminated in 2019.

For its part, the company responded to the publication of the New York newspaper with a statement in which it assured that they have already developed tools to “help people manage when and how” they use their services and that they have a team specialized in the study of this problem.

Facebook has been in the eye of the hurricane for weeks after a former employee leaked thousands of internal documents to the Journal (and later to other outlets) that reveal that the company repeatedly prioritized financial gains over the safety and well-being of its employees. users.