Bank Of Spain Advises Of The Limits For Payment In Cash 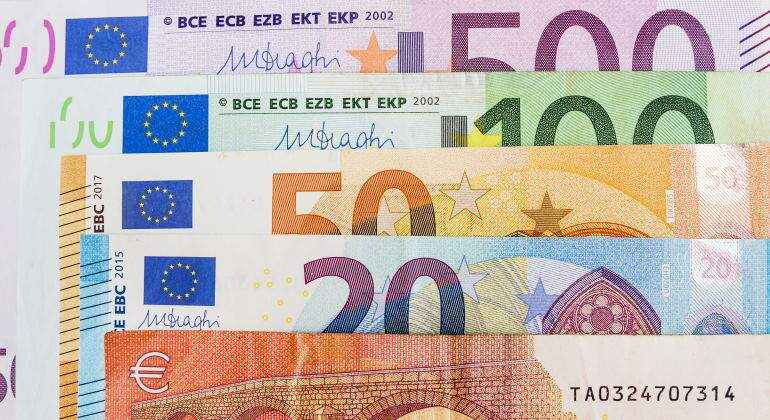 The blog of the Bank of Spain has dedicated one of its latest updates to explain the news in the limits to cash payments. Thus, since July 11, 2021, operations of an amount equal to or greater than 1,000 euros or its equivalent in foreign currency cannot be paid in cash , in the case of payments in which one of the parties acts as an entrepreneur. or professional.

This limitation also, says the blog, applies to the operation, not to the cash payment itself: “That is, if we have to pay an operation of 1,100 euros and pay 200 in cash, we would be in breach of the rule.”

On the other hand, the limit rises to 10,000 euros in the event that the payer is a natural person who justifies that he does not have his tax domicile in Spain and does not act as an entrepreneur or professional. Furthermore, this limitation is not applicable to payments and income made in credit institutions , in payment institutions and in cash exchange operations carried out in foreign exchange establishments open to the public.

The Bank of Spain also recalls that in this type of operations both the payer and the one who receives the amount in cash are considered to be infringers, and they are jointly liable for the penalty that will occur, which will be 25% of the amount paid in cash of the operation that exceeds the amount of 1,000 euros. However, in the case in which one of the parties, within three months after payment, reports to the State Tax Administration Agency the operation carried out, its amount and the identity of the other intervening party, the complainant will be exonerated of responsibility.

Finally, the blog also puts on the table that checks to the bearer, as well as any other means of payment in which the participants are not identified, are considered cash.