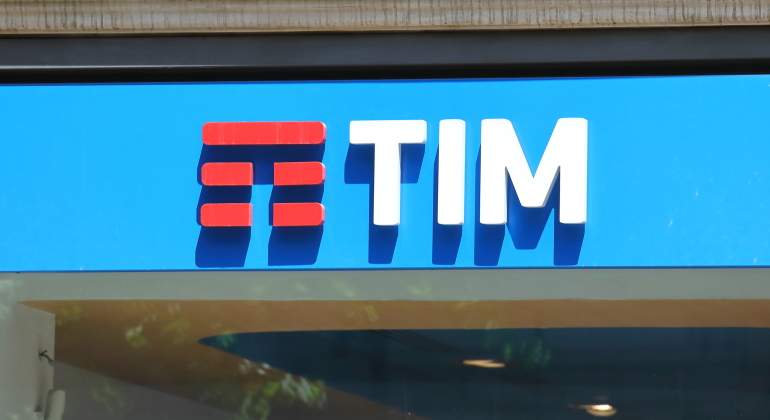 The Italian telecommunications company TIM has convened for this Sunday an extraordinary board of directors to analyze the offer to purchase shares (opa) presented by the US fund Kohlberg Kravis Roberts & co (KKR) at a difficult time for the company, according to anticipates the newspaper Corriere della Sera .

The US fund is already a shareholder of FiberCop, the company in which TIM transferred its secondary network (called the last mile), but it has now presented a takeover of the entire capital of the group, also thanks to the fact that the shares are currently at historical lows, explains the Milanese newspaper.

TIM is also going through a delicate moment as the first shareholder, the French Vivendi, with 23.5% of the capital, has requested changes in the leadership in light of the latest results and a meeting of the board of directors has been called for November 26 .

According to the media, Vivendi will not easily let KKR’s offer pass, but in addition, the Government has the possibility of exercising its golden share or gold share that allows it to protect the company as it is considered a national strategic asset.

The president of TIM, Salvatore Rossi, has summoned the board of directors of the telephone group for next Friday after eleven members of the board of directors, among them the representatives of Vivendi, signed a letter with a harsh tone, which spoke of distrust and concern and urgently requested an extraordinary board of directors to discuss the work of the leaders and the deterioration of the state of the company’s accounts, the media explained.

In the spotlight, above all, these media add the management by the director of administration, Luigi Gubitosi, after the dissemination of the results of the last quarter and after the agreement with the sports platform Dazn to carry the series A of Italian football to Tim Vision and that he did not get the expected numbers.