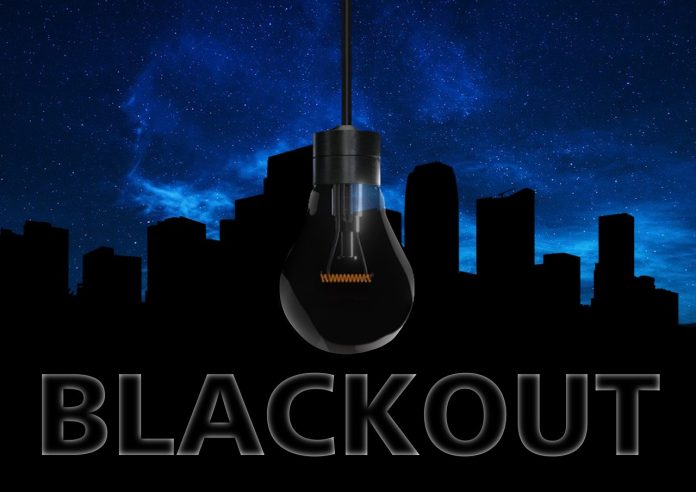 A recent announcement from CEO of the National Grid, John Pettigrew, has revealed that Britons could be soon seeing the reintroduction of planned blackouts between 4pm and 7pm as a measure to conserve energy through the winter months. This is an emergency measure that was previously only ever utilised in the 1970s to counteract power supply shortages, and is a decision that will have a big impact on the UK’s homes and businesses.

With the threat of planned blackouts looming on the horizon, small businesses in the UK may be left wondering what they can expect from these power outages and how they can continue to work without a power supply.

Connor Campbell, business finance expert at NerdWallet has shared his thoughts on the matter:

“We have seen a lot of drastic measures being put into place in recent months to combat the ongoing energy crisis and, as Russian gas supplies to the UK have continued to plummet, it’s not too far-fetched to think that planned blackouts could be becoming more likely to join the list.

“Whilst small businesses may be starting to panic about what impact three-hour blackouts could have on their ability to trade, it’s important to remember that these blackouts haven’t been put into place yet, nor are there any plans to introduce them unless absolutely necessary.

“As of right now, the National Grid has warned of blackouts but says that the current risk of having to use them is quite unlikely. We’ve seen the head of the National Grid, John Pettigrew, saying they’ll only consider three-hour blackouts if gas supplies run out during a cold snap.

“If introduced, these blackouts will likely occur between 4pm and 7pm, towards the end of the business day when trade tends to cool off anyway in most cases. The blackouts would mean that the use of battery-powered devices and lighting would be essential, and working by-hand would become the standard during these power outages.

“Business owners with staff that work remotely are likely to need to become more flexible about deadlines, as work will be difficult to coordinate during power outages.

“In the event that power outages are put into effect, it’s likely that these power-cuts will roll on a power-block by block basis, so different areas of the country will be affected at different times. This also means that the same businesses are unlikely to be put into three hours of darkness each day.

“Of course, we hope that these planned blackouts won’t need to be implemented at all. We would all like to see the winter go ahead as normal, without requiring ‘70s-style blackouts. But as the energy crisis continues to hit the UK’s energy supplies hard, due to cut-off gas supplies from Russia, it’s important that businesses prepare themselves for the worst case scenario.”