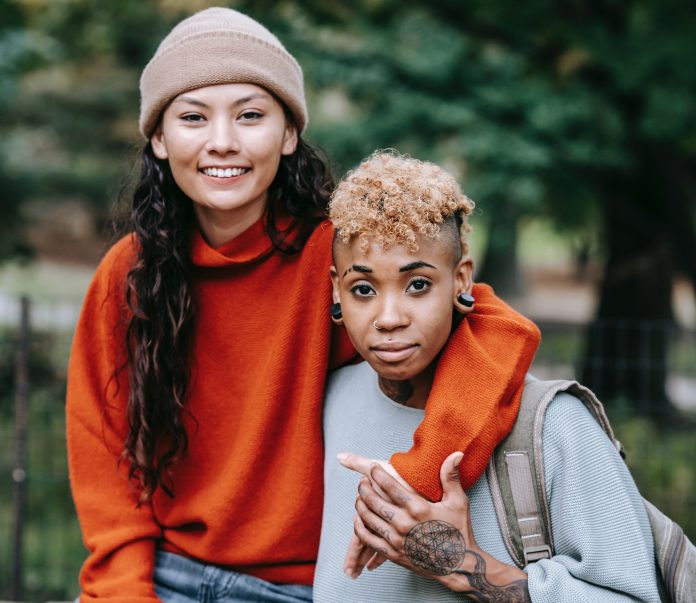 In the UK, one in six adoptions were from the LGBTQ+ community between 2021-2022, according to research by the Office for National Statistics. This isn’t the only way for LGBTQ+ people to become parents, with surrogacy and IVF becoming an option for many.

There’s no doubt that becoming a parent is exciting and overwhelming. So, to help you along the way, here are some things to remember as a same-sex couple.

Have fun and get involved

It’s no secret that preparing for a baby is challenging. You’ll no doubt have a lot of newborn essentials to stock up on, such as changing bags and baby carriers, but this won’t set you up for everything that’s to come. And there’s certainly a lot!

To make your upcoming parenthood a little more real, remember to have fun and get involved every step of the way. This includes everything from attending your surrogate’s ultrasound as a couple to helping your partner at their birthing class.

On the other hand, if you’re adopting a child, you can go the extra mile and be present with your partner throughout the process. It can take up to six months for social workers to match you with a child, so it’s important to be there for each other while you’re waiting.

These might seem like a no-brainer. So remember to go, have fun, and make memories with your partner and unborn or soon-to-be adopted child.

Just like any heterosexual couple, same-sex couples should talk through the nature and challenges of becoming a parent. Communication is key. You may disagree on certain aspects of parenting, but this is the case for any expecting parents.

One of the first things to discuss is how much you’ll tell your child about their birth. If you’re adopting a grown child, they’ll likely already understand their adoption. Newborn babies, on the other hand, will inevitably ask questions as they grow.

If you’re comfortable sharing the truth with your child, you might also want to discuss how your child will refer other people in the conception of their lives. This includes yourself and your partner, but also any biological parent or surrogate.

In fact, according to Mombian, a website for lesbian mums in America, children refer to their donors as “Donor”, “Uncle”, or even “Batman”. On the other hand, you might choose not to include donors or surrogates in raising your child.

Discussing these things from the outset can help you be on the same page further down the line. And isn’t that the key to being great parents?

Now let’s get the legal stuff out of the way

LGBTQ+ couples deserve the same rights as straight couples. This also applies to the rights of parents in same-sex relationships. There are, however, many couples around the nation that may experience legal complications when bringing a child into the world.

In fact, one woman in a same-sex couple was forced to legally adopt her own child. Despite the couple conceiving their child their IVF in 2014, Cambridge register office refused to recognise two mothers could be named on the birth certificate. This was not only homophobic, but it directly went against the law and has since been rectified.

This, unfortunately, is only one example of many same-sex couples facing discrimination as parents. In 2016, two fathers were forced to file a lawsuit to include themselves on their child’s birth certificate, rather than their surrogate and her husband.

But don’t let these stories deter you from becoming a parent! Instead, use these experiences as a forewarning to be prepared to face and overcome bigotry.

These are some of the ways you can prepare to become a parent in a same-sex relationship. It doesn’t matter how you’re starting your family, staying present before your baby arrives is a great way to prepare yourself. And remember to surround yourself with positive and supportive people!