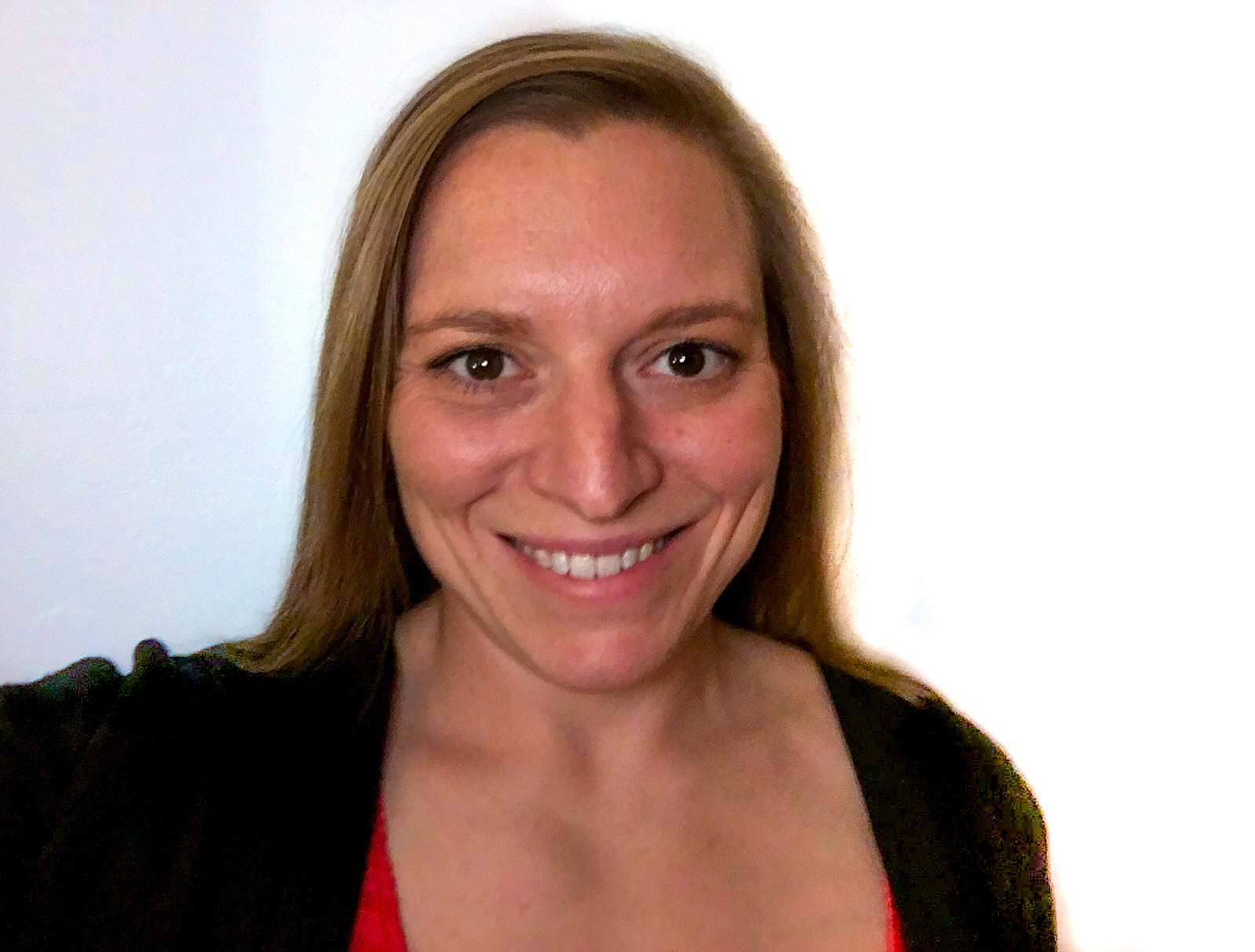 When super-fit Army medic Nerys Pearce was hit by a car while riding her motorbike in 2008, little did she know that the injuries would lead to her being paralysed from the chest down.

After complications set in, she went from having a successful career teaching medics on the front line, to being paralysed and bed-bound and weighing 18.5 stone. She endured five years in and out of different hospitals with kidney infections, bladder infections and pressure sores on her legs and body.

In her lowest moments, she twice attempted suicide. Gradually, with ongoing support and a newly-adopted, positive approach to her health, the 39-year-old is enjoying life again and regularly takes part in extraordinary sporting challenges, while working as a resilience coach and speaker.

This October 11-15, Nerys is supporting the Legs Matter Campaign www.legsmatter.org  – urging others to take positive action and to make a change for better leg and foot health.

Nerys is one of an estimated 1.8 million people a year in the UK who experience a life-threatening or serious problem with their legs and feet, often caused by an underlying issue with circulation or nerve damage.[i]

She said: “I can’t feel my legs or feet, so I’ve always got to be vigilant about pressure sores or small cuts. I ended up with one pressure sore on my leg that went all the way to the bone and took months to heal. Whether you have a life-changing injury, or you have another condition like diabetes or are overweight as I was, you’ve got to take extra time and care with your lower limbs because one oversight can easily end up resulting in a serious problem.

“It’s all about taking control and that’s the same for us all. By spending two minutes daily to check my legs and feet, I now manage to keep myself out of hospital and to stop the wounds from developing. I have gone from a very ‘dark place‘ to doing weekly mind and body activities including open water swimming and handcycling and I urge anyone with leg and foot problems like me to take positive action.”

Dr Atkin said: “We want more people to realise that they have the power to stop their leg or foot problem escalating and becoming more serious. We need every patient to take positive action, seek face-to-face medical help faster and to make lifestyle changes. If anyone is worried about their legs or feet, they should contact their GP, who would prefer to see them sooner rather than later, and they can also access specialist information on our website.”

The UK has a growing number of people experiencing serious lower limb problems – often linked to obesity and costing the NHS up to £8.5 billion annually. A report published earlier this year, revealed that the number of patients with wounds annually has increased from an estimated 2.2 million between 2012/2013 to around 3.8 million in 2017/2018 – an increase of 73 per cent.[ii]

During Legs Matter Week, campaigners  hope more people will get inspired to make a positive change using tips on the www.legsmatter.orgwebsite including self-management, exercise and having a positive mindset. The site will feature free resources and virtual events, suitable for the public, patients and healthcare professionals, including live Q&A sessions with clinicians and patients like Nerys. Book your place in the Legs Matter Lounge via the website.

Nerys is currently training to swim the English Channel – a feat that no-one paralysed from the chest down has yet achieved.  As well as being part of a team that broke a world record in the 300-mile Enduroman triathlon from London to Paris, Nerys has also won a record-breaking 10 medals at the 2016 Invictus Games. She then represented Wales at the Commonwealth Games in Australia before conquering Race Across America, regarded as the toughest cycle race in the world.  Read Nerys’ full story here https://www.dropbox.com/Patient_stories.

Supported by NHS England, the Legs Matter Campaign was formed by a group of the UK’s leading lower limb clinicians, who, together with patient partners, are campaigning to make serious leg and foot problems a thing of the past.

Operating under the governance of the charity, The Tissue Viability Society, Legs Matter is also made up of representatives from The British Lymphology Society, Accelerate, The Royal College of Podiatry, The Society of Vascular Nurses, The Lindsay Leg Club Foundation, Foot in Diabetes UK and The Leg Ulcer Forum. It wants to ensure that anyone with a lower leg or foot problem understands their condition and gets the urgent care and support that they need.