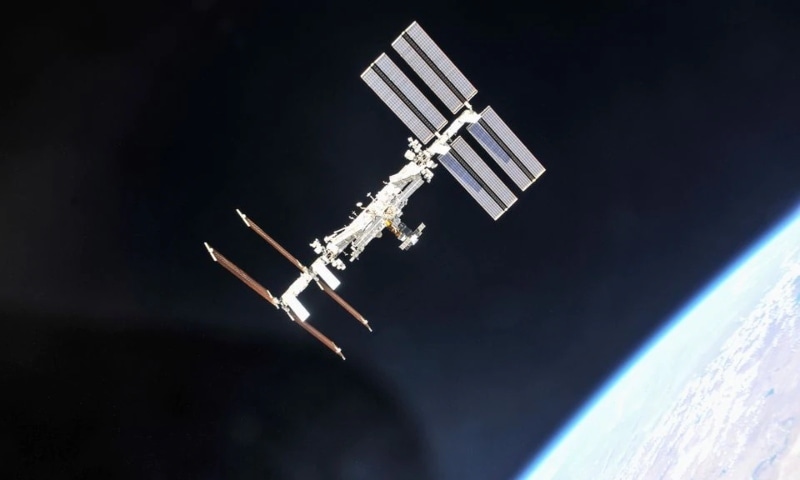 The seven astronauts currently on the International Space Station (ISS) have had to take refuge inside their spacecraft due to an appearance of an orbiting debris cloud, taking into account that the US State Department has confirmed that the fragments come from a test of anti-satellite missiles of Russian origin .

At the moment it is known that the ISS continues to function correctly and that the seven crew members have not suffered damage due to the rupture of the missing satellite ‘Kosmos-1408’ , leaving as a consequence about 1,500 pieces of visible debris and thousands more that are untraceable due to their miniscule size.

The Russian Federal Space Agency (also known as Roscosmos) affirmed in a tweet that the crew was conducting operations in accordance with the flight program and that the object that posed a threat had moved away from the orbit of the ISS, however, the controllers of the mission were providing instructions for the activity to return to normal .

On the other hand, Joey Roulette (a journalist for The New York Times newspaper) stated on his Twitter account that “The United States Space Force is aware of a debris-generating event in outer space, and is also working to characterize the debris field and will continue to ensure that all space-traveling nations have the information they need to maneuver satellites in the event of an impact . “

The manned capsule ‘Endurance’, approaching the International Space Station.
LeoLabs, the space debris tracking company, has compiled a series of data showing that at least 30 objects are close to the location of the Russian satellite. At the moment it is expected that such debris will be located as soon as possible to begin cataloging it because space debris could continue to orbit for a hundred years, at least.