Technological Milestone In Space At The Hands Of A Spanish Company 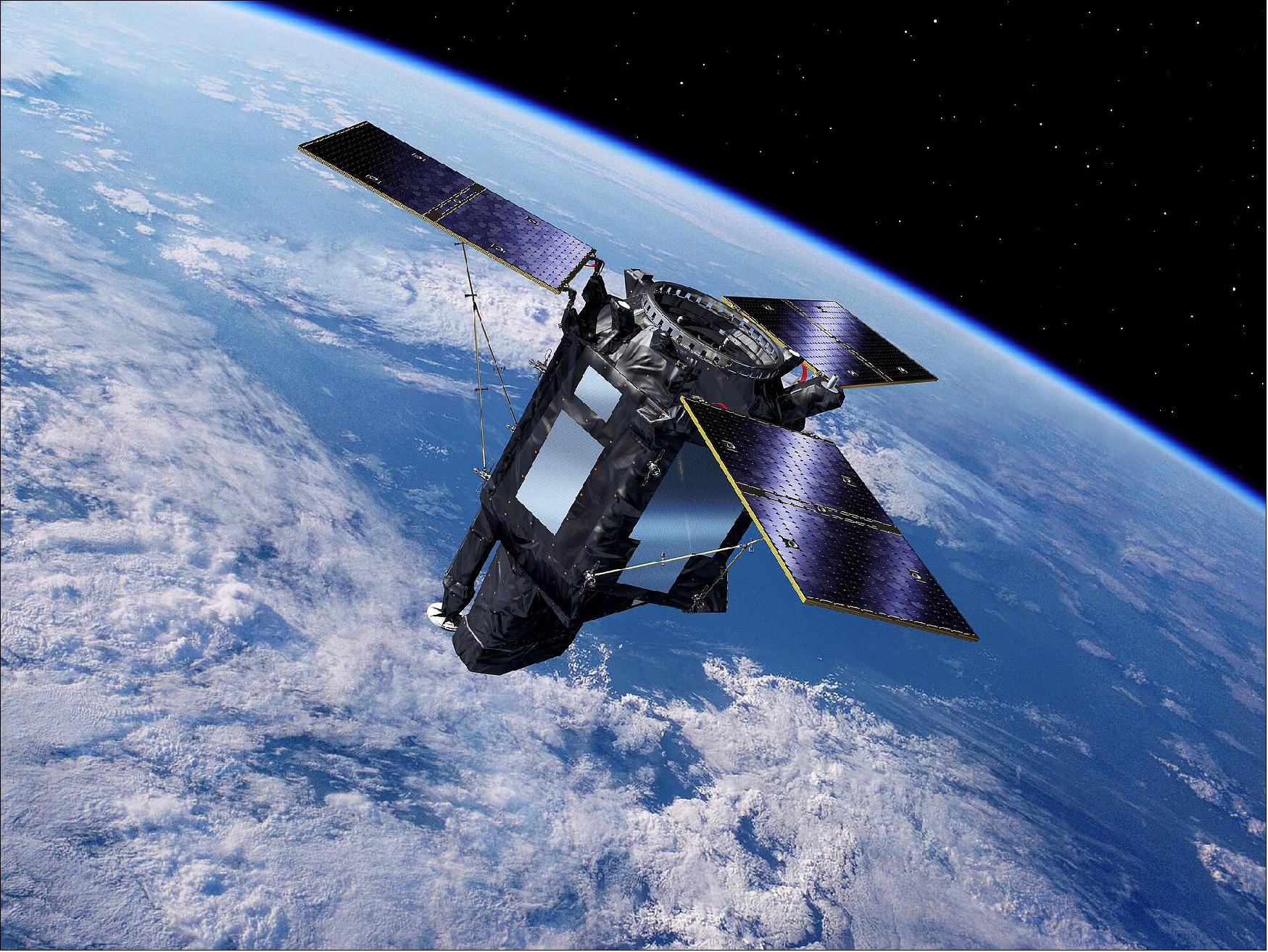 When we observe with emotion the moment of ‘lif toff’ of a space rocket, we take into account the launch, the meters it goes up, the speed … but few stop to think about a fundamental element without which none of this would be possible : the engines.

Until now, the Elon Musk and Jeff Bezos of the world have us used to seeing ‘bell’ type engines, that is, they direct the gases that propel the rocket into space with a closed nozzle. However, this is not the only way to launch a ship into space – nor, apparently, the most efficient .

This has just been demonstrated by the Spanish startup Pangea Aerospace , which for the first time in history has managed to turn on an aerospike engine several times, the first time and for almost 3 minutes , which perfectly simulates the flight necessary to carry satellites into orbit.

And what is an aerospike engine? First of all, and in the words of this Barcelona- based company , it is a much more efficient engine than the employees so far. In fact, according to their data, it gains up to 15% efficiency over ‘bell’ type motors .

“ This engine concept directs the gases that propel the rocket into space with an open or ‘V’ shaped nozzle . This means that the gases are always optimally expanded and 15% efficiency is gained compared to hood motors. In other words, to carry the same kilograms of satellite into orbit, 15% less fuel is needed and this is very important, since more than 80% of the weight of a rocket is fuel ”, they explain from Pangea Aerospace.

A company made in Spain that has picked up the baton from NASA
Pangea Aerospace, founded in 2018, was born with the aim of ” solving technical problems and improving efficiency in the production of space rocket engines .” A production that is carried out with 3D printers , very few parts, and uses a reusable material that has a reduced environmental impact.

This startup has improved the developments made by NASA between the years 1970 and 1990 , since it has been able to produce this engine at an extremely low cost and solve the problem of its cooling thanks to additive manufacturing and new materials – GRop42, a copper alloy.

“Thanks to additive manufacturing (metal 3D printing), Pangea Aerospace has designed cooling channels with very complex geometries and has been able to manufacture the aerospike engine at a very low cost . The fuels, in the cryogenic state, enter through the cooling channels and cool the engine before entering the combustion chamber. To help solve the thermal problem presented by these types of engines, Pangea Aerospace has had its partner Aenium (an additive manufacturing company based in Valladolid), since they have the exclusive capabilities for Europe of a new material called GRCop42: an alloy of copper developed by NASA in 2019 for the additive manufacturing of rocket engine combustion chambers, ”the company reports.

Thus, for Pangea Aerospace its greatest achievement is to have democratized this type of engine : “We have managed to unlock aerospike technology at a very low cost. It is a global milestone for the sector and we have achieved it from Spain ”, affirms the CEO and founder of the company, Adrià Argemí.

This is an aerospike engine versus a ‘bell’ type engine.This is an aerospike engine versus a ‘bell’ type engine.Pangea Aerospace
Next step: rocket engines that take us to the Moon or Mars
After this small great achievement, the company has won a contract with the French National Center for Space Studies (CNES) , the French space agency, to study how this technology can be applied to larger engines, such as those that power rockets. Ariane 6 from the European Space Agency (ESA) or Falcon 9 from SpaceX .

The James Webb Space Telescope with its mirrors fully deployed.
From Pangea Aerospace they assure that they are currently also “in talks” with other private entities , as well as with ESA itself and the Center for Industrial Technological Development of Spain (CDTI) on the use and development of this technology.

Since the aerospike was theorized, many space agencies and organizations have tried to fly this type of engine. NASA came close to getting it in the 1980s and 1990s , as it did many fire tests with this propulsion system, but the project was canceled and its engine never flew.

Among the main reasons why the aerospike ‘has been neglected’ during these years is that the cost of manufacture and assembly has historically been extremely high compared to ‘bell’ type engines, to which was added the problem cooling and increased the risk of failure. Until today.