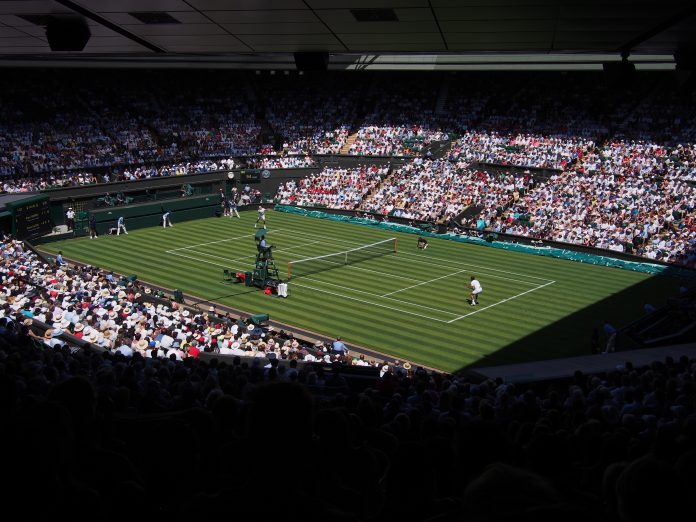 The oldest tennis tournament in the world, Wimbledon, is about the bring heaps of excitement to the tennis court yet again this year. Opening on 27th June and running through to 10th July 2022, the tournament will see both male and female players compete for bronze, silver, and gold medals.

Wimbledon always promises a series of spectacular events imbued with astute sports flair. Nothing can compare to seeing it all live, especially during these hot summer days. The Wimbledon events call for your best attire, such as a pretty sundress, chic high heel sandals, and trendy sunglasses.

But as we all know, a visit to Wimbledon can be quite costly. Today, we track down what a day out in Wimbledon will cost you, so that you can budget appropriately while still having lots of fun.

The starting prices for the tickets

As you would imagine, the most expensive part of your visit to Wimbledon is the tickets. Prepare to pay more as the players progress further in the tournament. Prices start at an average of £1,300 for first and second-round events at the centre court, progressing to £1,400 for third-round tickets, and £1,450 for fourth-round tickets, and we haven’t even got to the semi-finals yet.

Although the tickets might be quite costly, they’re definitely worth it, as Wimbledon is the most prestigious and coveted tennis tournament in the world.

How much will you spend on drinks?

Depending on what you like to drink and how much, you will pay a different price. One thing is for sure, it won’t be on the cheap side. But if you like to mix your fun with alcohol, you probably already know that.

For those who like to stay on the sober side of things, a 500ml bottle of Evian water costs £2.10, the same as a bottle of Pepsi Max. And if you want to satisfy your sweet tooth, an indulgent bowl of strawberries and cream will cost you £2.50. That’s a true Wimbledon classic.

It’s likely that you would love the events so much that you would want to bring the memories home with you. That’s where Wimbledon memorabilia comes into play.

The cheapest one you can get is a Wimbledon strawberry keyring for £5 and the most expensive is a Wimbledon tie for £59. Alongside that, you can treat yourself to a Wimbledon teddy bear (£18) to cuddle, a fashionable Wimbledon cap (£16), a ceramic mug with either Wimbledon lettering or a racket design (£14) for your morning coffee, a Wimbledon towel for the beach (£35), or a giant souvenir tennis ball (£18).

Any of those exciting items will commemorate a tennis experience you will never forget and the joy you felt watching it!

Whether you are an avid tennis fan or would just like to support home players, spending at least a day at Wimbledon is a great opportunity to see some of the most iconic tennis players in the world.