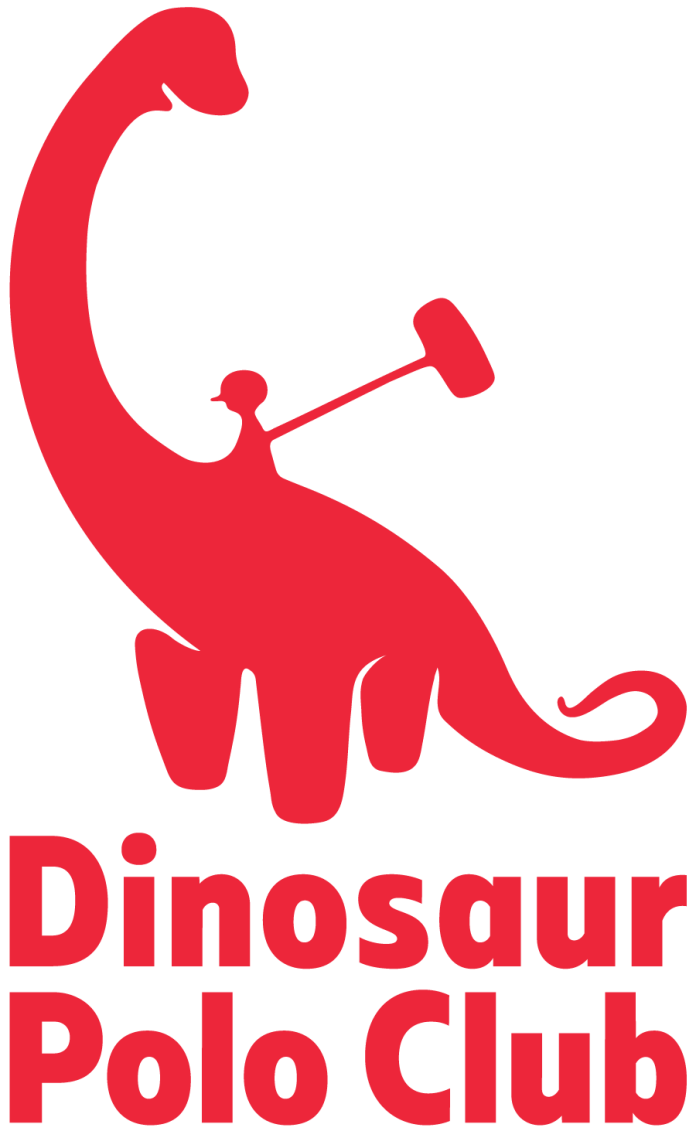 Mini Motorways, the award-winning minimalist strategy traffic management sim with nearly four million players from developer Dinosaur Polo Club, turns onto the Nintendo eShop for Switch today after surprise launching via the Nintendo Indie World Showcase. Apple Arcade, Mac, and PC versions also buckle up for new lanes of content with the free “Night Lights” Update releasing today as well. Help everyday motorists thrive by drawing colorful roads in the most iconic locations around the world including two new city maps, Warsaw, Poland and Chiang Mai, Thailand. City planners who never sleep can now enjoy constructing into the twilight hours with the aid of car headlights in Nightmode. Unlock and deploy upgrades including roundabouts, tunnels, bridges, and not so mini motorways to get traffic circulating at the peak of efficacy.

Games based around travel should be just as mobile and satisfying as the trip itself. Today’s free “Night Lights” content update introduces a one-way cross-save transfer, empowering Steam players to take their progress and achievements and pick up where they left off on Nintendo Switch. The city never sleeps for urban planners, who can now appreciate their work in the twilight hours with a widely-requested community feature: car headlights for Night Mode.

Today players can break ground in two brand new cities and put their skills to the test with iconic geography and custom challenges. Warsaw, Poland offers natural obstacles to overcome like its winding Vistula River and historic landmarks. Chiang Mai, Thailand’s ancient moat city, tests players to craft a traffic flow as smooth and peaceful as the water running alongside it.

Retread and revitalize the streets of iconic cities like Tokyo, Munich, Dubai, Mexico City, and Los Angeles with procedurally generated maps. Put strategy to the test with a selection of tools including traffic lights, bridges, and tunnels adapting with an ever-expanding traffic network. Join in one of the most cozy yet competitive communities around thanks to histogram-style leaderboards and daily challenge tasks.

“We’re so excited to bring Mini Motorways to Nintendo Switch and the Night Lights update to Apple Arcade and Steam,” said Ruby Solomon, Community Manager, Dinosaur Polo Club. “We love being able to hear from our community and introduce fantastic fan-requests across all platforms! We’re very much looking forward to seeing our players test their strategies on the go as they keep the cities of the world moving.”