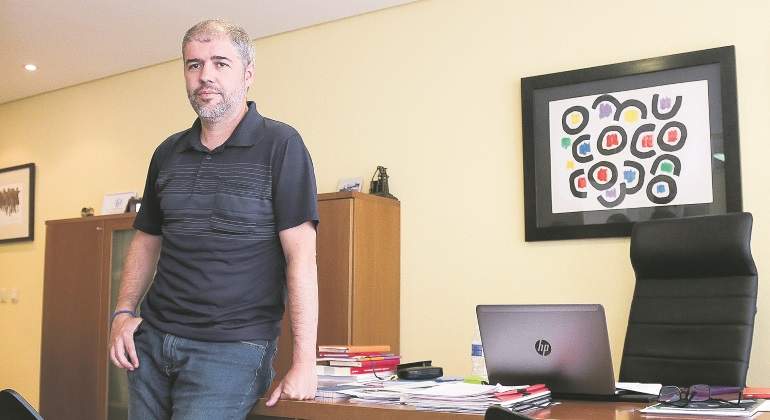 The Secretary General of CCOO, Unai Sordo, does not see “intention” in the Government that the new Intergenerational Equity Index of pensions “resembles” the Sustainability Factor of the 2013 reform.

In an interview with Servimedia, the CCOO leader stated that it is “clear” to “everyone” that the new index “is not going to be the Sustainability Factor under another name.”

He considered that he should row in the direction of the pension agreement of June, which resumed the revaluation of benefits with the CPI, introduced incentives to delay retirement, generally reduced the reduction coefficients in early retirement and raised them for the that anticipate retirement in the first months or in the last of the two-year period that retirement can legally be anticipated and agreed to negotiate before November 15 an Intergenerational Equity Index to replace the Sustainability Factor.

According to Sordo, more factors should be taken into account in addition to life expectancy and “replace the logic of the cut by the logic of the improvement of the income structure ” given the increase in spending that pensions will entail of about three and a half points of GDP. In this sense, he reviewed that the 2013 reform has already been repealed and “now we have to see how we introduce balanced measures so that the income structure responds at all times to pay pensions.”

“If this inertia is broken and other elements are sought to compensate for this increase in spending, of course an agreement is possible,” he said.

“I came out worried”
Sordo pointed out that “there may be a drop in the maximum contribution bases ” or an increase in the limits “in an important way, although later the pensions of these maximum bases are improved” but with a “favorable proportion to the system.” He also cited the possibility that the Minimum Interprofessional Salary (SMI) is “1,049 euros” and “there are two million contributions or more that can be increased.” The Government has promised to bring the SMI to 60% of the average salary in 2023 and the expert committee that advises it has calculated that it should be between 1,011 and 1,049 euros per month in that year.

“To the extent that we touch all those sticks, the intergenerational equity index has nothing to do with what the Sustainability Factor posed,” he said.

Asked about the parliamentary procedure in which the first part of the pension reform is found, the CCOO leader confessed that “I came out concerned” when he appeared in the Cortes by the affirmations of “some parties on the left.” “What was not received was some gross disqualification of a bill that is a pension reform that if they tell me a year ago I do not believe it,” he said. ERC has come to position itself against the reform.

However, he assured that this position that occurred at the time in parliament “is very redirected” and said that the bill “will go ahead” , although with modifications as a result of the contributions of the groups and negotiations.