Sánchez clicks on his trip to US without attracting investments 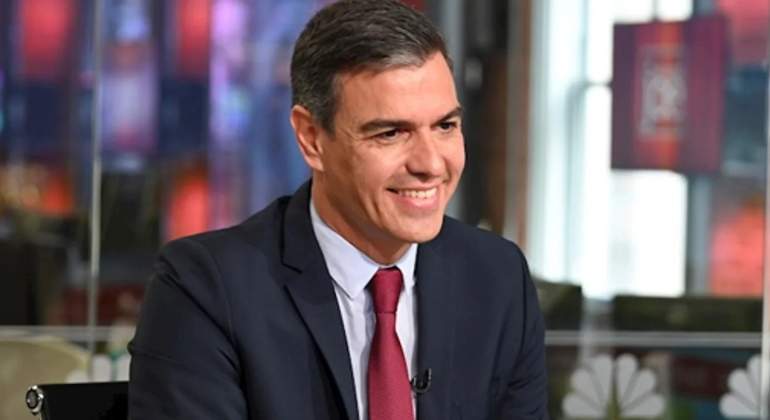 The President of the Government closes his tour of the United States in San Francisco, with a three-day stay in search of investments for Spain with the spur of the 140,000 million from the European Recovery Funds. According to the general response of investors, Pedro Sánchez returns to Spain with empty pockets, and for the moment he does so without any commission.

The labor reform, some aspects of the housing policy -such as the control of the rent price, the non-evictions- or, the communist partners of the Sanchista Executive have only raised more doubts about the investors, who above all seek legal security.

In the meetings with investment funds -some of which already have their specific weight in the Ibex 35 portfolios, as is the case with BlackRock-, Sánchez has made an effort to explain these days that his reforms will not bring great changes, and rather, they will be, in the case of labor, a copy of the German model.

Regarding the issue of housing and the fact of establishing the rental price – which displeases the real estate funds above all – the president also downplayed it, asserting that his reform will not alter the real estate market.

By the way, these explanations have had the quick response of the government partner, United We Can, precisely refuting the housing policy that Sánchez has defended in the United States. So much so, that Ione Belarra pointed out that the “vulture funds” that have met with the Spanish president “do not vote, the deputies vote, at least that is known,” he said.

And abounding in her position, the Minister of Social Rights said she was confident that the Housing Law will comply with the agreement signed by Sánchez and Iglesias, and for that reason -he concluded- “it will regulate rental prices and will be homologated to existing European laws “.

Moncloa admits that on this occasion it has not invited Spanish companies
During his visit to the United States, Sánchez has met with banks and investment funds, including BlackRock, Bloomberg, Blackstone, Providence Equity Partners, Lone Star Field, JP Morgan, Soros Fund Management, L. Catterton Partners, Bank of America or Morgan Stanley, as well as AmCham, the US Chamber of Commerce in Spain.

On this journey through the United States, the president has also visited the University of California, met with the mayor of Los Angeles, went to Universal Studios, had meetings with the great film producers, and went to the Jet Propulsion Laboratory, NASA.

First time
This visit to the United States was the first that a Prime Minister made a trip of this nature without holding a meeting with any level of the North American Administration. In his agenda there was not a single appointment with any relevant representative of the White House, despite the brief meeting that Sánchez had with Biden weeks ago in Europe.

The president criticized the embargo on Cuba while the White House announced sanctions
On this occasion, the president has flown without the company of institutions or representatives of large Spanish companies – sources from Moncloa explain that they have not contacted them. But it is that he has not stopped in important places for Spain such as Florida, where an important colony of Cuban exiles lives.

To delve further into the distance between Biden and Sánchez, the situation in Cuba these days has led to statements by the Spanish president, which are far from the sanctions that the US government wants to apply to the leaders of the island’s communist dictatorship. While Sánchez asks that there be no interference with Cuba, Biden wants to punish those who repress the protests.