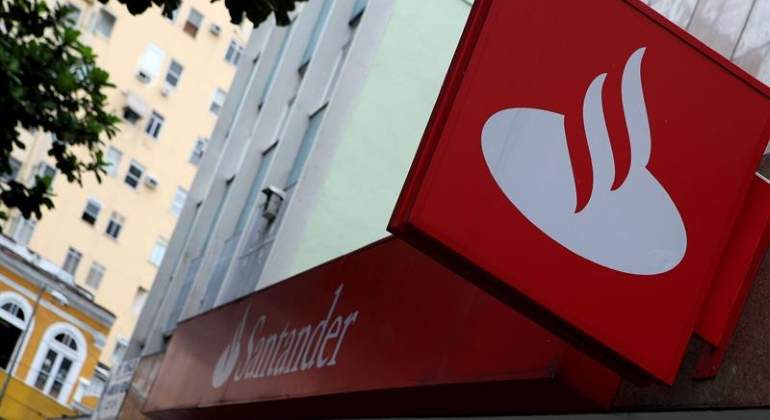 The US subsidiary Banco Santander launched a public acquisition offer (OPA) on Friday for 19.75% of Santander Consumer USA’s share capital, which is not yet in its possession. It has done so for an aggregate price of 2,356 million dollars (1,992 million euros), as reported in a statement.

The entity has offered to buy the more than 60 million shares of the consumer finance branch that it does not yet own at a price of $ 39 per security in cash. This figure represents a premium of 7.4% compared to the close of trading on Wednesday and 30.4% compared to the weighted average price since January.

“Attractive value”
Banco Santander believes that the offer reflects “attractive value” for Consumer USA shareholders. In addition, given the high weight in the shareholders, the entity has explained that it will vote against any sale, merger or alternative transaction to the proposal .

According to Bloomberg data consulted by Europa Press , after Santander, the main shareholders of Consumer USA are the fund manager Fidelity (4.5%), Dimensional Fund Advisors (2.06%), Vanguard Group (1.92%) and BlackRock (1.86%).