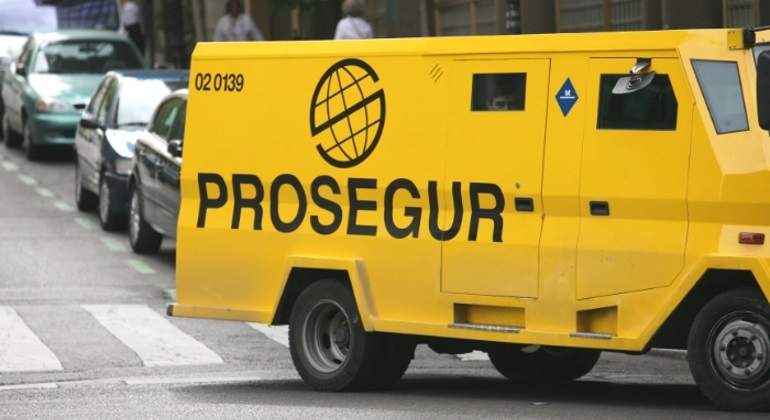 Prosegur has recorded around 25% on the market so far this year, but it has still not recovered its pre-Covid price level. It would still have to climb an additional 15% to return to the 3.5 euros at which the security group’s share was traded before the crash of March 2020. Analysts are confident in the revaluation of the security, to which they give a recommendation of buys.

The company pays dividends four times a year (in January, April, July and October). The next day 21 is expected, according to Bloomberg , that it distributes 0.031 euros among its shareholders, who at current prices rent 1%. The amount is exactly the same as the one you already paid in January and April, and it will also be replicated in your last payment of the year, that of October.

Together, these four deliveries add up to 0.124 euros per share charged to the result of 2020, a figure that is 6% below that distributed the previous year. The market foresees that the next one will again distribute 0.124 euros (which rents 4%).

Just a few days ago, the company presented its business projections within the framework of its Capital Markets Day, in which it advanced its objectives for 2023 and 2030 and explained its growth strategy by businesses and countries. It pleasantly surprised the market: the company’s sales forecasts for 2023, even in the lower part of the range (4.2 billion euros), exceed analysts’ estimates by 8% . And in the upper part (4,500 million), they beat them by 15%.

According to the analysts of Renta 4, “although its securities are penalized in the market by the situation in Latin America, the devaluation of its currencies and the uncertain prospects on the use of cash, we continue to think that the parent company is a better bet with a more limited risk, thanks to the hidden value of your Alarms, Surveillance or Cybersecurity business. “

The pasta maker, confirmed
Like Prosegur, Ebro Foods will join the EcoDividendo starting next Monday, elEconomista’s strategy that includes the most attractive upcoming payments on the Spanish stock market, after the exit of Acciona and Enagás.

If the security group still has a long way to go until it returns to pre-pandemic levels, the pasta maker boasts of trading 12% above those prices. 2020 was a good year for Ebro on the trading floor: it rose 11.8% in a year in which the General Index of the Madrid Stock Exchange lost more than 15%. This year is not being so easy, and the company yields 5.9%, approximately, on the stock market.

Ebro Foods gives back three times a year, generally in April, June and October. It has already confirmed the dividend of October 1, for 0.19 euros, which yield 1.1%, and it remains to be seen if it will deliver, as it has done previously, an extraordinary with the divestments it is making .