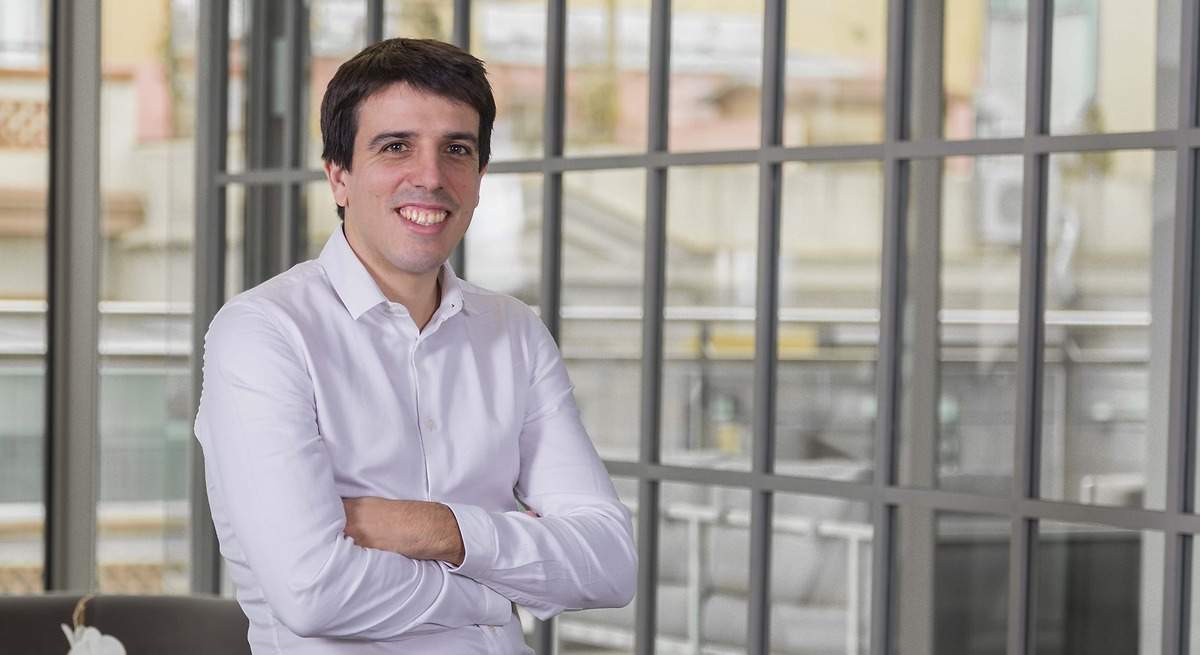 Ysios Capital, the leading Spanish manager in biotechnology investments, has entered the capital of the Dutch Northsea Therapeutics, taking a minority stake and co-leading a round of 77 million euros together with Forbion Growth, the Dutch venture capital specialized in life sciences. The capital increase has been signed by a syndicate of international investors, including former shareholders such as VenBio, Novo Seeds, BGV, Sofinnova and New Science Ventures. Speaking to elEconomista , Jordi Xiol, Principal of Ysios Capital, explained that the operation represents “the ninth investment of its third biotech fund, called Ysios BioFund III and closed in 2020 with a committed capital of 216 million euros.”

The entry into Northsea also implies the third investment in the Netherlands , a renowned biotechnology hub where the Spanish fund is identifying particularly attractive investment opportunities. Jordi Xiol, Principal of Ysios Capital, explains to this publication that “the exceptional union made up of first-rate investors in the US and Europe that supports Northsea is a clear example of the solidity of the company”. The new acquisition adds to the portfolio a drug that will be in a more advanced stage of development compared to the rest of the portfolio. Therefore, the incorporation of the Dutch company brings a great “diversification”.

Diversification
In Xiol’s opinion, “the project fits perfectly into the Ysios BioFund III portfolio, providing an asset in an advanced stage of development, with clinical validation and very promising prospects”. Its drugs have the potential to revolutionize the treatment of NASH and other metabolic disorders. “We are delighted to support a team made up of internationally recognized experts in the development of a drug treatment for liver disease in the 21st century,” adds the Principal of Ysios.

Northsea Therapeutics, based in Amsterdam, The Netherlands, develops innovative therapeutic products based on modified fatty acids to treat non-alcoholic steatohepatitis (NASH) and metabolic disorders for which there are no drug treatments. NASH is currently the leading cause of liver transplantation in the United States and, following the approval of curative treatments for hepatitis C, it is also the leading liver disease in developed countries.

With the entry into Northsea, Ysios closes 2021 with four new investments, three NASDAQ IPOs and a sale following the recent acquisition of Sanifit by Vifor Pharma. The leading Spanish venture capital manager provides financing to innovative life sciences companies and has more than 400 million euros in assets under management through its three funds.