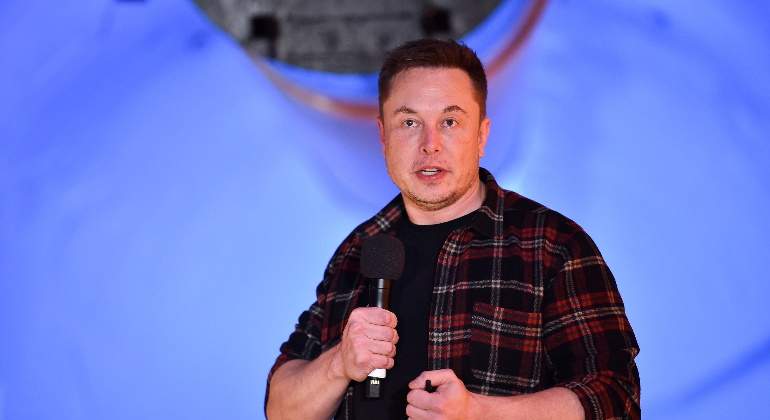 Elon Musk and Jeff Bezos have sold nearly $ 20 billion worth of shares in their companies this year. However, these CEOs have not been the only ones who have put their shares up for sale. This list is swollen by other names such as the leader of Facebook, Mark Zuckerberg, or the founders Larry Page or Sergey Brin.

So much so that these investors have raised a record $ 69 billion from their own shares , according to Verity data. The situation becomes more bizarre when you consider that only, since last Monday, sales of shares by insiders increased 30% compared to 2020, 79% compared to a 10-year average.

In fact, the safest thing is that this data will continue to grow , since as a general rule the stock market heats up at the end of the year due to the tax planning processes of companies.

Why is this massive sale due?
Experts attribute this sales trend to the imminent increase in the tax burden that will be imposed on companies. Similarly, from Verity they point out that these investors are taking advantage of the drastic increase in the price of shares during the pandemic . Notably, the S&P 500 has risen 23% during 2021, and around 95% since the stock market crash in March 2020.

On the other hand, a large part of the sale of these shares responds to a pre-established 10b5-1 plan , which allows the main shareholders and insiders of the companies to trade a predetermined number of shares at a given time, as established the rules of the US Securities Commission (SEC), such as Amazon, Meta and Alphabet.

“Another factor is the significant increase in the number of public companies in recent years, thanks to the SPAC craze and a robust public offering and direct listing market,” Ben Silverman, director of research at Verity, told Insider .

Could it be a red flag?
Some analysts and observers of the stock market view this sell-off process as a red flag, as a warning that the market has reached a top . “Two entrepreneurs that I have considered the smartest capital allocators of our generation – alluding to Bezos and Musk – are taking chips from the table,” wrote Chamath Palihapitiya, CEO of Social Capital, in a letter to their investors. The venture capital manager wondered if he, too, should exit the market.

However, before heeding this warning sign, it should also be borne in mind that the value of the securities continued to rise after they were sold .

In this sense, Palihapitiya explained that it is difficult to know what to do at the moment, since stocks are at record levels but inflation is rampant.