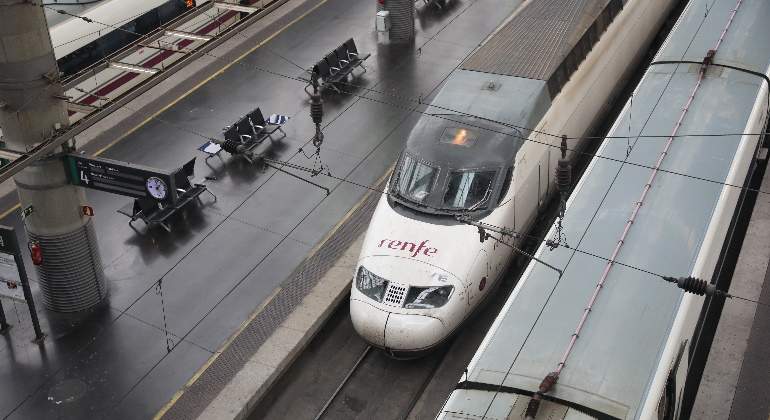 Adif High Speed ​​(AV) has awarded for a total of 112 million euros two works contracts for the construction of the urban integration platform and conditioning of the Ourense railway network corresponding to two sections of the Madrid-Galicia AVE line.

As reported this Saturday by the company in a statement and collected by the EFE Agency, these are the sections Taboadela-Rante Tunnel and Rante Tunnel-Seixalbo Connection of the outer Ourense variant of the aforementioned high-speed line.

Both contracts include the execution of the platform (infrastructure) works of the sections, including the sub-ballast layer, so that the superstructure (track) and the rest of the railway facilities (electrification, signaling or communications will be the subject of other subsequent contracts). ).

The Rante tunnel is the most important work of these awarded sections, since it is a monotube tunnel for double track, 3,410 meters long (60.9% of the total section) and 85 square meters in section.

Right at the beginning of the section, a 356-meter-long viaduct will be built to bridge the junction with the N-525 highway and the Barbaña river.

Likewise, Adif AV has awarded a consultancy and technical assistance contract for the control of the works of the Rante Tunnel-Seixalbo Connection section, to the joint venture formed by the companies Applus Norcontrol and Eptisa Servicios de Ingeniería for 1.6 million euros.