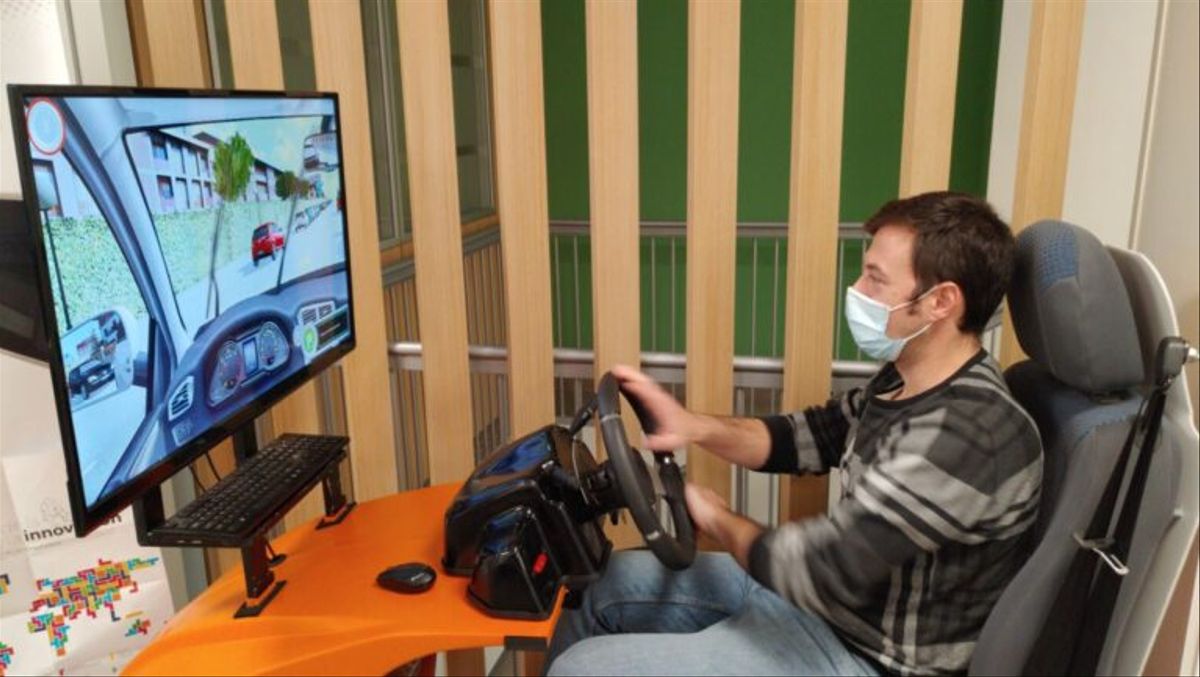 One more year, the Community of Madrid, through the Madri + d Foundation for Knowledge, organizes the Madrid Science and Innovation Week , an event that, with more than 1,300 free activities and two weeks duration, is the largest scientific popularization event in Europe.

With the aim of actively involving Madrilenians in Science, Technology and Innovation, Universities, Museums and Centers for Scientific Dissemination, Research Centers and Laboratories, innovative companies, Foundations, Royal Societies and Professional Associations based in the Community of Madrid, open its doors between November 1 and 14 to show the scientific-technological advances that are being carried out.

More than 40 municipalities in Madrid -from Robledo de Chavela to Morata de Tajuña, passing through Aranjuez, Getafe, San Lorenzo del Escorial or Tres Cantos, will host about 130 open days and guided visits , more than 200 conferences and round tables , almost 500 courses and workshops , fifty exhibitions, about 100 online meetings with researchers and more than 150 webinars and online talks .

Thus, in addition to visiting the main centers of scientific production based in the Community of Madrid in open days, putting a face to their protagonists in conferences and round tables and learning with them through various courses and workshops, Madrilenians will be able to carry out astronomical observations without leaving home, participate in virtual meetings with researchers who will answer all the questions posed or join a webinar on those disciplines that interest them most.

A SCIENCE FOR THE GREAT CHALLENGES OF HUMANITY
The recent pandemic has once again put humanity at the center of the action, forcing us to rethink the future from a holistic vision in which all disciplines and all the subjects to which they are addressed are part of the processes and also of the solutions. Scientific research, technological development, the definitive advancement of knowledge and creativity, today more than ever, respond to global challenges.

Science is fully intertwined with its context and, as the German scientist Gerald Holton, a recent Frontiers of Knowledge award, points out, science brings rationality and the necessary tools to society to solve its problems.

It is necessary to join forces to build a more sustainable future and create new strategies that transform the old growth models into a modern, efficient and competitive economy, a challenge already taken on by the European Commission.

Along these lines, the European Green Deal ( European Grean Deal ) sets the reduction of greenhouse gases at 55% by 2030 with the aim of becoming the first climate-neutral continent by 2050. The fight against climate change and environmental degradation, the promotion of sustainable mobility or the circular economy are some of the most important goals to be achieved in the coming years.

In addition, within NextGenerationEU, the economic recovery plan of the European Union, there is also the initiative of the New European Bauhaus that promotes the creation of citizen laboratory networks for the formation of meeting spaces and design new ways of living, combining art, culture, social inclusion, science and technology. New cities that have people at the center of their universe to guarantee less inequality and urban conflicts.

Thus, among the outstanding themes of this edition are: The European Green Pact ; Science and Citizen Laboratories and The Humanities as a response to new challenges .