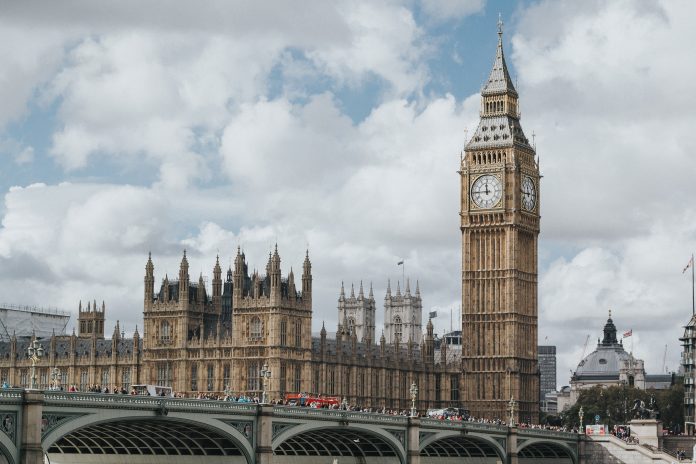 London’s Big Ben, Tower Bridge and Buckingham Palace have been revealed as some of the UK’s most photographed pieces of architecture in modern times, according to a new study.

The research, conducted by the online art and design gallery SINGULART, looked at 40 of the UK’s most popular pieces of architecture, cross-referenced with their most relevant hashtag on Instagram, to reveal the ones that have been photographed the most.

It was found that Big Ben in London was the most photographed construction across Great Britain, having received 3.2 million posts under its relevant hashtag (#bigben).

The second most popular was in fact one of London’s Neo-Gothic architectural landmarks. The infamous Tower Bridge has racked up 2.6 million posts under its relevant hashtag.

In third place was Buckingham Palace, known for being the City of Westminster’s centrepiece of the UK’s constitutional monarchy. It has 1.3 million posts on Instagram.

Furthermore, 8 of the top 15 architectures were in London, including the Shard, The Tower of London and St Paul’s Cathedral.

The top 15 most photographed architectures were revealed as:

For those looking to up their game in photographing architecture, professional photographer Gregory Herp, who focuses his work largely on architecture, has given his top tips:

“We should not be satisfied with what seems possible. Most photographers simply stand in front of a building and raise the camera upwards. You need to vary the effects! This is true no matter what your subject is!

“Look around you and look for another angle, try to get on a roof on the other side of the street, or shift your position completely by incorporating one or more elements into your composition that will reinforce your image. I often tell the story about the film that changed the way I look around: Dead Poets Society. At the beginning of the film, Robin Williams, who plays a professor in a traditional college, asks his students to stand on their tables. They refuse because they are afraid. But he insists! And a few brave ones climb on the tables. Then he asks them to look out of the window and rediscover the landscape they had seen a thousand times. But this time, with another perspective, another angle. That’s what you have to do! Search and find another perspective, always…

“It’s not just a matter of standing at the bottom of a building, looking up and taking a picture! I have to look for my point of view, make these lines and volumes the actors of my image. Architecture is fascinating if I can make it bounce off something else in my composition.”

More information on the study can be found here: https://www.singulart.com/landing/the-most-instagrammed-buildings-in-the-uk-singulart