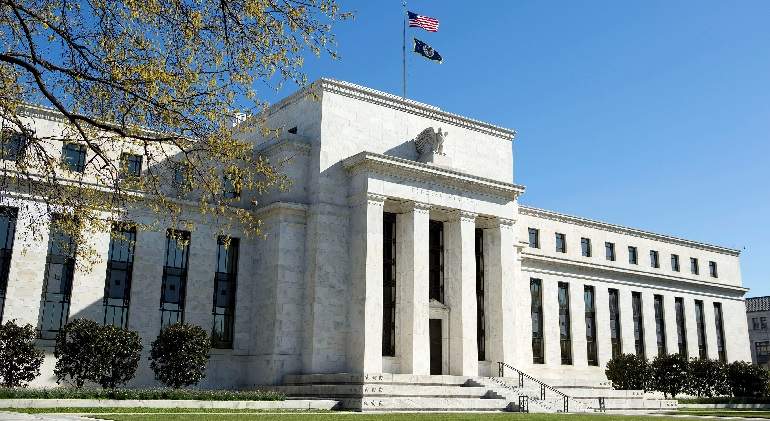 According to the minutes published today, the members of the Open Markets Committee of the Federal Reserve agreed at their meeting last month to begin the reduction of emergency stimuli for the economy due to the pandemic, the so-called ‘tapering’, in the middle November or mid-December, despite the fact that the delta variant continues to cause tensions in the US economy.

“The participants agreed that, provided that the economic recovery remained generally on track, it would be appropriate to begin a process of gradual reduction that concludes in the middle of next year,” as reflected in the minutes of the meeting held on September 21 and 22 .

“Participants noted that if the decision was made to start reducing purchases at the next meeting, the process could coincide with the monthly purchase dates starting in mid-November or mid-December.”

Fed officials signaled last month that they were close to starting to reduce their purchases of $ 120 billion in assets and mortgages, and central bank chairman Jerome Powell told reporters that the process could begin in November and it would probably end around mid-2022. The closed-door debate reflects the uncertainty they grapple with and the difficulty in balancing their mandate to move closer to full employment and maintain price stability.

Inflation is rising at the fastest rate in many years and well above the Fed’s 2% target. Some officials say supply bottlenecks and production tangles caused by shutdowns forced by lockdowns and the slow reopening after the pandemic could sustain price pressures for longer than expected. Consumer prices rose 5.4% in September from a year earlier, the Labor Department reported Wednesday.

Last month, Fed officials projected that price pressures would ease to near their target next year, but already nine of the 18 are forecasting at least an increase in interest rates during 2022, versus at June 7th. The central bank is keeping rates at zero, and Powell said they would stay there until the job market peaks in employment and inflation aims to exceed the 2% target “for quite some time.”