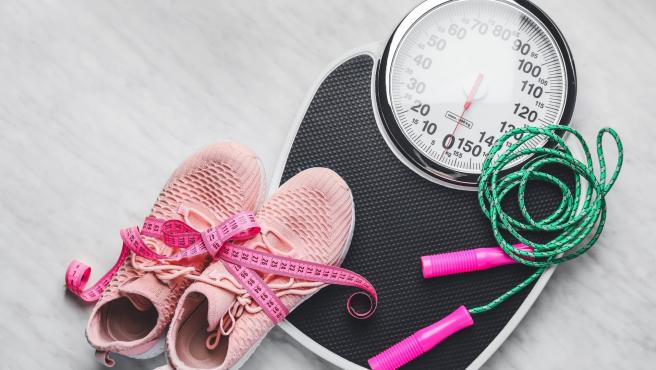 Controlling your own weight can be difficult. There are many reasons why an increase may be occurring, and it is often difficult to identify the exact cause and act on it.

However, science has some ‘recipes’ that can help us achieve this reduction as easily and effectively as possible. Here we present some methods supported by scientific evidence to achieve significant weight loss.

However, it must be clarified that weight loss should only be attempted when there is overweight that entails health risks, and never for aesthetic reasons . Being overweight, especially if it leads to obesity (BMI over 30), can lead to an increased risk of serious disorders such as diabetes, hypertension or cardiovascular diseases, body dissatisfaction (marked by excessive concern about weight and physical appearance) and often fueled by cultural factors, it can lead to eating disorders, which in turn put the physical and mental health of the patient at serious risk.

There are several variations of intermittent fasting . One of them, the most popular, is the one that alternates a fasting day with a normal feeding day. There is also a modification (described in an article in the Journal of Diabetes & Metabolic Disorders ) that consists of alternating days in which the normal amount is eaten with days in which 25 or 30% of that amount is eaten.

Other versions are the ‘5: 2 diet’ (eating normally five days and restricting calories to between 500 and 600 two non-consecutive days in each week) or the ’16/8 diet’, which, as reflected in research published in the Nutrition and Healthy Aging medium , consists of eating only within an 8-hour interval during the day (for example, from 12:00 to 20:00 pm).

This can be done using, for example, mobile applications. There are several studies, such as one published in Plos One , that have found that people who monitor these two parameters have an easier time losing weight than those who do not.

The idea is to eat sitting down, avoiding distractions, actively enjoying food, slowly , and paying attention to the quality of the food we choose.

As evidenced by research from the University of California, those who adopt this method not only tend to eat a healthier diet , but by eating more slowly they give the brain time to recognize the feeling of fullness, so they have a lower tendency to overeat.

Thus, for example, research published in the Karger medium found that having these bacteria in the right amounts and proportions maximizes the use of energy from food, which in turn reduces the body’s tendency to store fat.

Regular consumption of probiotic foods , such as fermented foods, and prebiotics , including vegetables such as onion, banana or avocado, helps to maintain a better balance in the intestinal flora.

A study in the Journal of Mollecular Biochemistry concluded that better stress management over a period of just 8 weeks already causes significant reductions in the body mass index of obese people.

Some techniques that have been shown to be effective in reducing stress levels include sports such as yoga, Tai Chi, and some martial arts, breathing, relaxation, and meditation techniques, and outdoor activities such as hiking.