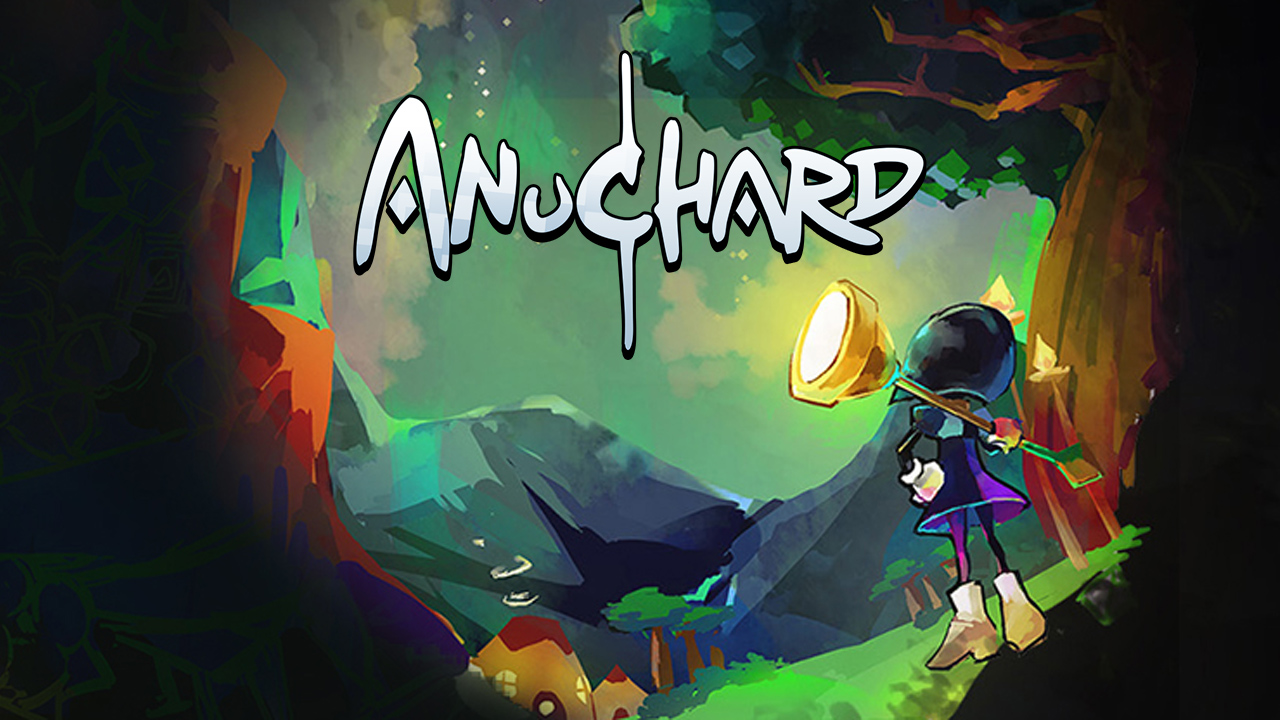 Heroically charge into cursed dungeons teeming with vicious creatures to rescue the imprisoned souls of Orchard’s lost villagers. Wield the ancient and powerful Audros Bell to knockback fiendish foes and take advantage of environmental obstacles in fast-paced combat. Reunite integral members of the tight-knit Anuchardian community as well as build relationships around town to learn more of what truly befell the seemingly tranquil town.

One by one, beloved community members of the quiet Orchard village are stripped away by a mysterious phenomenon. Desperate for aid, the remaining people call to their ancestors to fulfill the legendary prophecy of a savior known as the Bellwielder. Rise as the rumored hero and set off on a noble mission to piece together a crumbling society.

Unhindered by the snarls echoing within the walls, solve complex puzzles throughout the derelict caves. Leap into action, knocking back fiendish mobs into the environment and each other. Hurl elemental abilities to crush enemies, weaken beastly bosses, and release the crystallized souls of lost townsfolk and forgotten heroes.

Rejoice in the sound of tears and applause as Orchard’s chefs, farmers, herbalists, and others are reunited with their friends and families. Rebuild the village one member at a time and collect pieces of ancient technology, called Spires, to enhance combat skills. Prepare satiating recipes to upgrade stats and build relationships throughout town to uncover the truth behind Orchard’s fall from grace from the Anuchardian continent at large.

“Anuchard’s classic art style should take anyone back to the good old days of waking up on a Saturday morning to forge through PSX-era dungeons,” said Rico Lemba, Designer, stellarNull. “I wanted to create a project combining dynamic combat interactions with a lasting and visible impact on the narrative!.”

To learn more, visit the official site and join the community on Twitter, Facebook, and Discord, and search #Anuchard on social media.