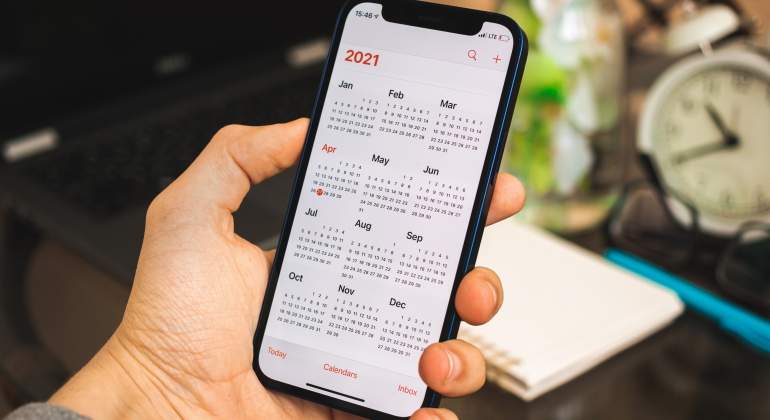 This week it is time to measure the pulse at the rate that the economic recovery maintains in different parts of the world, as the Covid pandemic is being left behind . On Monday comes one of the highlights of the week, with the publication of GDP data in China during the third quarter.

The market consensus that Bloomberg collects expects that this time a significant slowdown in the pace of economic growth of the Asian giant will be confirmed , since it expects GDP growth to fall to 5% year-on-year , the lowest rate that has been seen since the third quarter of last year.

If China ends up publishing GDP growth far beyond the consensus forecasts, either up or down, it may end up generating a new day of volatility in the region’s stock markets.

“Monday will be important for Asian investors, where reports are expected to reveal a significant slowdown in Chinese GDP, from 7.9% in the second quarter to 5.5% in the third,” they explain from Allianz GI.

“Data on industrial production, investment in fixed assets and household prices in China could become more important after recent reports on the problems facing the energy sector and construction in the country,” they recall, referring to to the real estate crisis that has made so many headlines in recent weeks, with developer Evergrande , and other firms in the sector, on the brink of bankruptcy.

It is not the only important macroeconomic data that China will publish next week, since, also on Monday, the rate at which industrial production has moved in the country in September will be known, for which it is expected to fall until 3, 8% year-on-year, compared to 5.3% the previous month.

Activity in Europe and the United States
The week will begin with the focus on China , and will end with the pending markets of the United States and the euro zone, since on Friday the PMIs of both regions will be published for the month of October.

In the United States, analysts’ forecasts suggest that during the tenth month of the year there will be a slight slowdown in industrial activity (manufacturing PMI), as it will go from 60.7 points in September to 60.5 points , if the estimates are met. At the same time, a small rebound is expected for the services sector, with the estimate at 55.1 points, compared to 54.9 points last month.

It must be remembered that inflation is, if not the most, one of the biggest concerns
In the case of Europe, the outlook is for activity growth to slow slightly, from 58.6 points in September to 57 points in October , according to estimates from the Bloomberg market consensus . The outlook for the services sector points to 55 points, compared to 56.4 points in the previous month.

In the case of the euro area, Wednesday is the other important day for investors in the region , with the latest revision of the inflation data for the month of September, for which growth of 3.4% year-on-year is expected to be confirmed. that month. Remember that inflation is, if not the most, one of the biggest concerns for investors at the moment.

With an eye on energy
In this field, energy prices are especially important at the moment, since they have a lot to do with the increases that have been taking place in inflation in recent months, with natural gas reaching all-time highs in the euro zone, and electricity prices have skyrocketed in recent weeks to levels never seen before.

For this reason, the publication of the data on oil and natural gas inventories in the United States that will take place on Wednesday also deserves a mention, due to the impact it could have on the prices of these energy resources during the week, at a particularly delicate time.

Some analysts, such as Bank of America, do not rule out that high natural gas prices will continue for several years : “We believe that delays in the development of natural gas throughout the world could lead to markets remain in a very tight situation until 2025 “, they explain from the US bank.

The following days will also highlight the publication of the Fed’s Beige book , on Wednesday, in which the institution publishes a detailed assessment of the country’s economic situation.