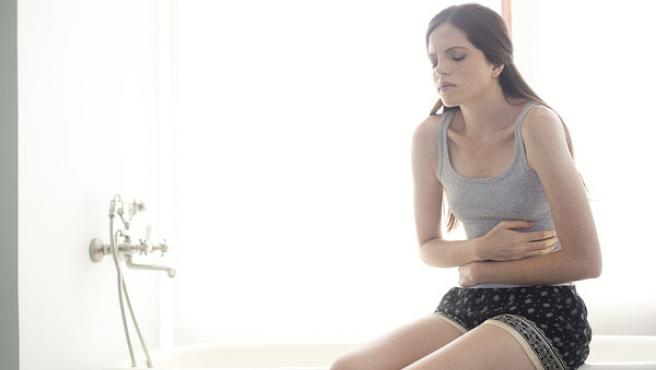 Histamine is a substance that our body produces and that is present in many of the foods that we consume naturally, and it is essential for many vital processes. However, in some rare cases, some people may experience a reaction to histamine present in food. It is what we know as intolerance.

To understand the phenomenon, it is necessary to know what histamine is and some of the processes in which it intervenes. Histamine is a biogenic amine; that is, a low-weight nitrogen molecule produced by living organisms.

It has several different functions , including regulation of gastric and mucous secretions, contraction of smooth muscles such as those that move the bronchi or intestine, vasodilation and increased permeability of blood vessels, regulation of the circadian rhythm ( alternation between wakefulness and sleep), the stimulation of pain-sensitive nerve fibers, and the regulation of hematopoiesis (creation of blood cells).

Therefore, the excess of this substance in the body can produce a symptomatology related to the affectation in all these areas.

Food intolerance to histamine, then, is normally due to the fact that the affected person’s body produces in a deficit manner an enzyme called diamine oxidase (DAO), responsible for the inactivation of this substance in the intestine.

The reason for this, normally, is in certain intestinal disorders such as inflammatory bowel disease, dysbiosis, parasitosis or celiac disease that impair the action or production of this enzyme. In rarer cases, this dysfunction can be caused by a deficiency of vitamin C, B6 or copper (necessary for the enzyme to function properly) or by genetic alterations.

What are your symptoms?
Due to the variety of functions that, as we have seen, histamine fulfills, the symptoms of its excess (as a result of intolerance) can be very varied and nonspecific.

The most common are gastrointestinal , such as abdominal pain, bloating, diarrhea, dyspepsia, or gastroesophageal burning.

Others that can occur are respiratory , and include nasal congestion, asthma, shortness of breath, sneezing, and swelling of the tongue or glottis.

All those mentioned so far usually occur after the intake of foods rich in histamine and their duration varies between a few hours and several days. However, conditions with chronic neurological and psychiatric symptoms have also been described , including anxiety and depressive disorders, chronic fatigue and sleep disturbances. However, it is often difficult to know whether these signs are due to the intolerance itself or to the primary cause underlying it.

How is it treated?
The main treatment strategy for histamine intolerance consists of following a diet low in histamine , complemented by taking DAO nutritional supplements when consuming a food rich in this substance. Sometimes it is possible to try the reintroduction of these foods after a favorable response time. In some circumstances, the doctor may prescribe antihistamine treatments or the taking of copper supplements or vitamins C and B6.

Thus, some foods considered rich in histamine (and therefore whose intake should be reduced or avoided by people with histamine intolerance) are meat and fish (especially if they are fermented, smoked or preserved), alcoholic beverages, fermented foods (many cheeses, yogurts, soy sauce) pickles (sauerkraut, pickled gherkins) and certain fruits (strawberries, citrus), vegetables (eggplant), legumes and nuts (soybeans, peanuts). It should be noted, however, that it is often difficult to establish the specific level of histamine present in a food, especially in fermented foods, since it largely depends on the degree of maturation of the same.