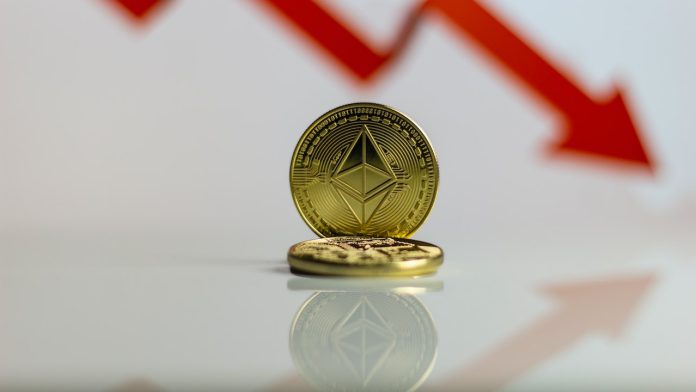 According to the new research published by BitStacker, Bitcoin has been declared as being ‘dead’ over 200 times in the past five years.

Indeed, the study reveals that there have been 219 reported ‘deaths’ of Bitcoin since 2018. So far, 2022 has experienced 24 Bitcoin ‘deaths’ which is actually a fall compared to the previous year.

In order to qualify as being a Bitcoin ‘death’, there must have been a report stating that Bitcoin is or will be worthless, and this report should come from a public figure or a website with substantial traffic.

Rumors of Bitcoin’s demise may be greatly exaggerated

The findings hint about the fact that Bitcoin’s inherent volatility may be becoming less newsworthy. The cryptocurrency is still in the midst of a ‘crypto winter’ that has seen its value plummet from $64,000 in November 2021 to just $19,000 in June 2022.

However, such negativity has not been matched by an increase in the reports of Bitcoin’s ‘death’. In fact, there has so far been a 49% decrease in Bitcoin obituaries compared to 2021.

Bitcoin experienced the greatest number of reports of its passing in 2017. This came at a time when the cryptocurrency suffered one of its greatest crashes, losing 45% of its value overnight. As a result, there was a 343% increase in the reports of Bitcoin’s death in 2017.

Kris Lucas, BitStacker.com analyst said: “It is fascinating to see how resilient Bitcoin really is. Operated by no one, truly decentralised and free financial tool is being buried times and times again by influential outlets and famous people, yet – it’s ‘alive’’.