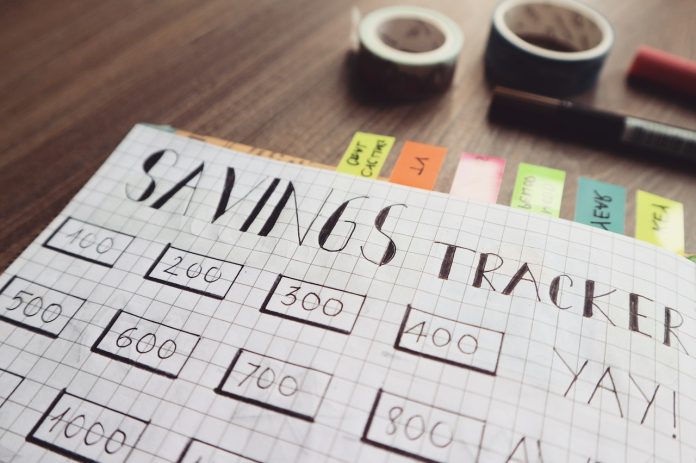 Setting aside money when finances are tight isn’t easy, but pinching pennies now can lead to solvency later, as former schoolteacher David Parker explains in his book, Income and Wealth.

The seed for his book was planted when he was just 12 years old and read a newspaper article about a waiter at the St. Francis Hotel in San Francisco who died with an estate worth millions. Parker would go on to have encounters with others whose financial security seemed at odds with their day jobs, and the idea for Income and Wealth crystalized.

“There’s no relationship between income and wealth,” Parker said. “You can do what you really want in life. You can be an artist; you can be a schoolteacher; you can open a restaurant … Do it because you want to do it.”

In Income and Wealth, Parker provides a detailed analysis of how someone earning minimum wage can become financially independent in one decade, drawing upon the business and economic insights he formed during 40 years of studying economic history and principles, teaching in public schools, and being a professional musician and real estate developer.

His prescription for wealth creation may not be easy — but it is certainly effective. He urges all young people, regardless of their earning power, to follow the plan that worked for him. “Those who choose to follow this method, even without prior success, will generate significant income within 10 years,” he said.

Minimum wages in the U.S. today vary between $7.25 and $15 an hour, but Parker believes financial success is possible in a decade because of his own experience.

Income And Wealth also provides a framework for reflecting on the role of government in our lives and the opportunities available to each of us. Parker presents a compelling case for the benefits of free market economics and shares strategies and insights that can be used as building blocks for a step-by-step plan for financial prosperity.

David Parker began his career in education at age 24 and served students in San Francisco’s inner-city public elementary schools for 40 years as a music teacher. While pursuing his career, Parker also became a successful real estate investor. It was success in business that focused his writing, teaching and career as a professional musician. He spent 20 years as a member of the Berkeley Symphony Orchestra and 15 years as leader of the Dave Parker Sextet, which has headlined at San Francisco’s Fillmore Jazz Festival.

To learn more about David Parker, including his essays and music, visit: