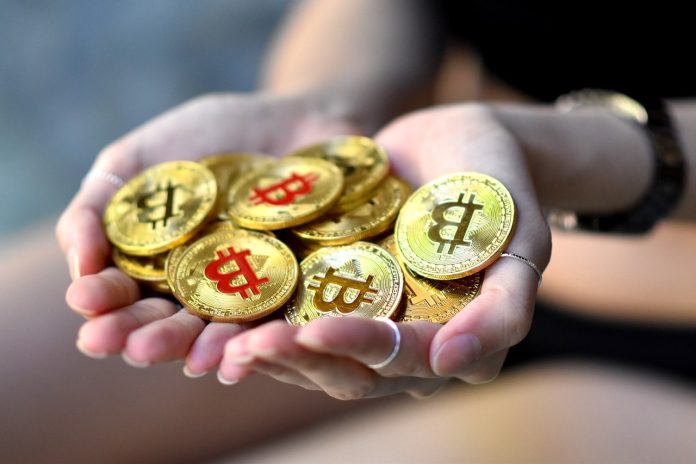 This is a clear contrast to the rest of the crypto industry and financial markets which have seen losses mounting throughout the year.

A new finding by crypto site BitStacker shows that there were close to 500 new Bitcoin ATMs installed on average each month. With all but one month seeing positive growing numbers.

Notably, while industry giants like Crypto.com and Coinbase have all been forced to make big layoffs, crypto ATMs have seen a growth rate of 25% over the last 12 months.

Several factors have come into play to see positive growth numbers for Bitcoin ATMs, despite the ongoing crypto winter.

Retailers are eying growing interest amongst consumers to be able to pay for goods and services with crypto.

“Overall, there appears to be a lot of near-term interest in allowing customers to transact in cryptocurrency. Not only at the point-of-sale, but also through easily accessible bitcoin and crypto ATMs. This makes installing an ATM within physical stores and shops more attractive for a lot of retailers.”

Growth is also appearing outside of the US which up until now has been the country with the biggest demand for crypto ATMs.

Most notable is Spain now recently surging past El Salvador to take third place as the country with the most Bitcoin ATMs, just passed by US and Canada.