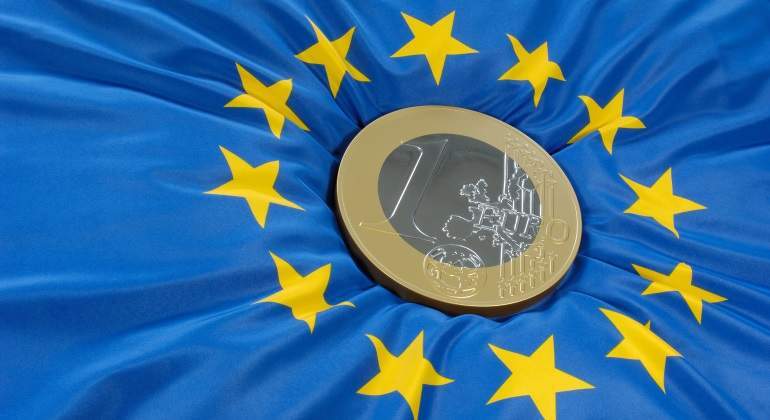 The new wave of infections due to the omicron variant of the coronavirus has sunk the eurozone economy to its lowest level for the year. The pace of European economic growth slowed down in December due to the slowdown in activity in the services sector.

The situation has offset the rebound in industrial production growth, which has improved due to the alleviation of supply problems. On the other hand, costs and average prices charged by firms continued to rise sharply, although the rates of growth slowed compared to the record highs of last November.

This is shown by the latest PMI leading indicators. The Flash of the PMI Composite Index of Total Activity for the euro zone stood at 53.4, compared to 55.4 points in November. The indicator thus registers its minimum of the last nine months.”The euro zone economy is taking yet another hit from Covid-19, as rising levels of cases hamper growth, especially in the services sector, causing disappointing results by the end of 2021,” said Chris Williamson, chief economist from IHS Markit, the consulting firm that produces PMIs.

“Germany is taking a particularly hard hit and its economy has stagnated for the first time in a year and a half, but the growth slowdown is widespread across the region,” he notes. “The encouraging news comes from the manufacturing sector, where pressure on supply chains shows some signs of easing, in turn contributing to the rebound in industrial production. Most notably,

The analysis by country reveals that growth stalled in Germany due to the first drop in new orders for products and services since June 2020, which ended a 17-month recovery. A renewed slump in German service sector activity offset a rebound in manufacturing output growth.

Meanwhile, total activity in France continued to grow at a solid pace, albeit less intense than in November, as the relative resilience of the services sector helped offset a decline in manufacturing output for the second time in the past three months.

The rest of the region saw the slowest expansion since April and growth moderated in both the manufacturing and services sectors, although growth rates remained well above long-term averages.

On the other hand, indicators show that inflationary pressures eased, partly due to the improvement in supply problems registered in December. However, although prices paid and average prices charged for both sectors as a whole increased less sharply than in November, both series continued to show the second fastest rates of increase in the history of the IHS Markit study on activity indicators.