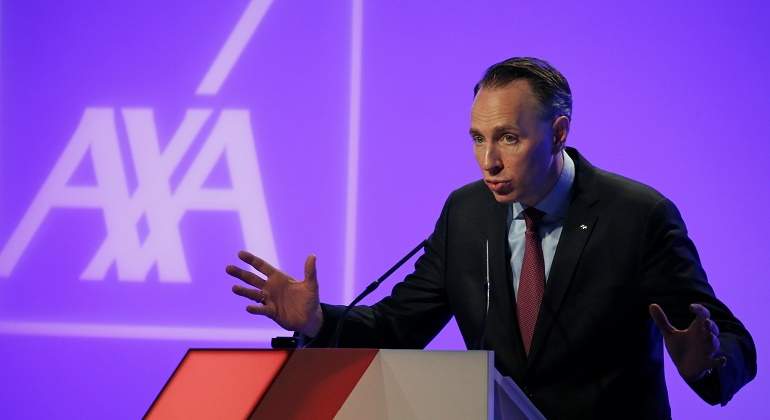 The French insurer has seen its share price reach a level never seen on the market in 2021, a year in which it will see an increase in its net profits of 74% compared to 2019. JP Morgan believes that the firm is undervalued . | All about the fund advised by the Economist, Tressis Cartera Eco30 .

There is a detail that should not go unnoticed by the investor, and that is that the main insurance providers in the world – at least those of the largest size on the stock market – have not only already exceeded the price they marked before the pandemic, but have reached this year unprecedented levels on the parquet.

The Hong Kong AIA did it in January, it followed the Metlife trend in May, Allianz achieved it in June and in August it was the turn of Chubb, Zurich Insurance Group and Axa, the latter value that is part of the Tressis Cartera Eco30 fund , advised by this Newspaper.

Axa, perhaps the most international French insurer, set an all-time high on the stock market at 24.4 euros on August 13, although this Friday it was trading in the area of ​​23.10 euros. The investor who decided to start the year by buying Axa shares has gained 20% since then. And according to the forecast of the consensus of analysts that FactSet collects, the shares of the French firm could still rise 13% more to 26.4 euros, which is the consensus target price for the next twelve months.

“We believe that Axa is undervalued within the sector, as reflected by its relatively low multiple of PER. We note that from a balance sheet perspective, Axa has reduced its exposure to US equity and credit markets, which, in our opinion should reduce its beta in volatile markets “, they explain from the JP Morgan Cazenove analysis team in a report collected by Bloomberg .

According to the market consensus, that profit multiplier referred to by the US bank is 7.8 times for 2022 at current share prices.

If the French company’s stocks have broken records on the stock market, its earnings will also see a strong boost this year. Axa’s net profit is expected to amount to 6,729 million euros in 2021, which is 74% more than in 2019, but the most relevant thing is that it is a historical profit figure, since it is the highest until the date. According to consensus estimates, the French company’s earnings will be even higher in 2022 and 2023.

Axa is an eminently European company, with France and Germany as the markets from which it receives its highest income; but the 18% of them that come from Asia-Pacific is not negligible. However, are you prepared to face more and more aggressive weather events?

“Insurers appear ill-prepared for the increasing frequency and intensity of claims caused by flooding and climate change, and prices and risk appetite appear to be misaligned,” write Bloomberg Intelligence analysts Kevin Ryan and Charles Graham. “Insured losses from natural catastrophes amounted to $ 76 billion (40% more than the previous year) in 2020, the fifth most expensive year since 1970, according to Swiss Re,” the experts add.