Vodafone Spain Announces An ERE That Will Affect 515 Workers 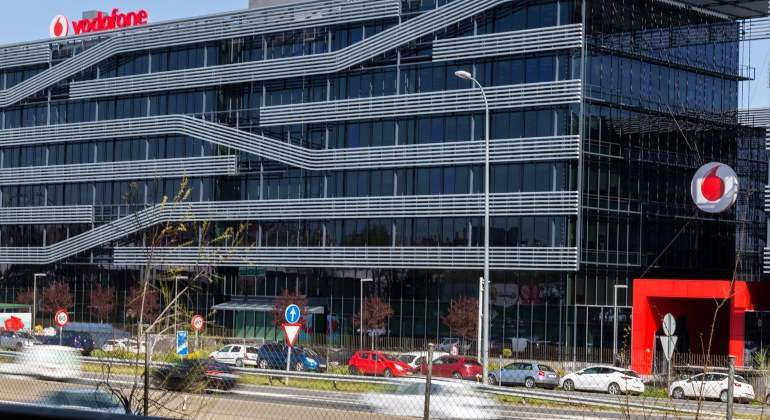 Vodafone Spain has informed the unions of the opening of a collective dismissal procedure that will initially affect a maximum of 515 employees, with special incidence in commercial departments as a measure to alleviate the drop in income in recent months. For now, the company has summoned union representatives to begin the mandatory consultation period within two weeks, which will last one month.

The last workforce adjustment at Vodafone Spain took place in March 2019 , when the telecommunications operator agreed with the unions 500 voluntary resignations and as many forced resignations. On that occasion, a compensation of 55 days per year worked with a maximum of 33 months was agreed.

Just a year and a half later, Vodafone will apply another job cut due to “economic, productive and organizational reasons.” As explained in a statement, the decision is “encouraged by the market trend in the telecommunications sector and by the need to improve its operational performance by accelerating its digital transformation strategy.”

The best possible deal
In the same statement distributed among the workforce, Vodafone acknowledges its sensitivity to the impact of this measure, but “approaches the negotiation with the determination to reach the best possible agreement with the social representation for both the employees and the company.” It also points out that, for some years now, “the competitive intensity in prices and the drift towards low-value rates in Spain has caused a sharp drop in revenues and a significant deterioration in margins. In this context, Vodafone Spain began its repositioning program “.

This rebalancing in the organization – he adds – “proposes an adjustment in the most operational areas, commercial channels and in products and services to adapt to the market environment and reinforces its commitment to create new profiles in Vodafone Spain over the next year”.

In this sense, the teleco intends “to continue leading the transformation that the sector is experiencing in 5G, IoT, the development of infrastructures and new innovative services, as well as to promote differentiation and capture new growth opportunities”. He also recalls that this process “began with the announcement in May of the Vodafone Group’s largest R&D Center of Excellence, located in Malaga, which will have more than 600 highly qualified and specialized jobs.”