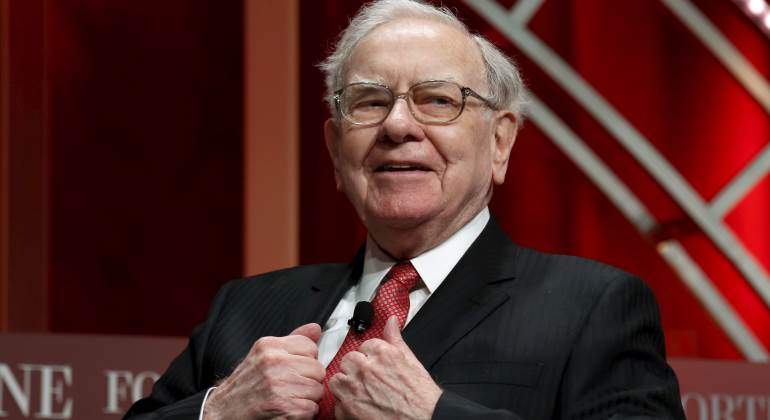 Why Warren Buffett Donates His Fortune Instead Of Leaving It To His Children. “Leave the children enough so they can do anything”. Berkshire Hathaway CEO’s Fortune Is $ 100 Billion. Buffett first announced his plan to give away his fortune in 2006.

That Warren Buffett wants to give away his fortune is no secret. In fact, the investment legend is advancing on its goal and has $ 100 billion ahead of it. His strategy is not to leave it directly to his children. Why?

The one who was the richest man in the world is based on the conviction that it is more useful to allocate his wealth to philanthropic causes than to inject it into the investment portfolios of his heirs. This argument, which his friend Bill Gates also shares , draws on the experience of similar situations that he has observed around him.

In a note sent to the shareholders of Berkshire Hathaway last Wednesday and picked up by CNBC , the nonagenarian investor indicated that ” after much observation of the super rich families my recommendation is that you leave the children enough so they can do anything but not enough that they can’t do anything. “

In Buffett’s note, he announced that he had donated $ 4.1 billion in Berkshire Hathaway stock to five charitable foundations as part of his effort to give away 99% of his wealth, bringing total donations to $ 41 billion.

The Berkshire Hathaway CEO’s fortune is currently valued by Forbes at $ 100 billion , which translates to 238,624 shares pending distribution. For Buffett, philanthropy is “the easiest action in the world” because “giving is painless and can lead to a better life for you and your children.”

Buffett first announced his plan to give away the vast majority of his fortune in 2006, with 75 years and 474,998 shares of the company. With Wednesday’s announcement, Buffet said he was already “halfway there.”

In reality, Buffett’s children have not been left empty-handed. Each of them (around 60 years old) has a foundation of 2 billion dollars in their name , according to data published by The Washington Post in 2014.