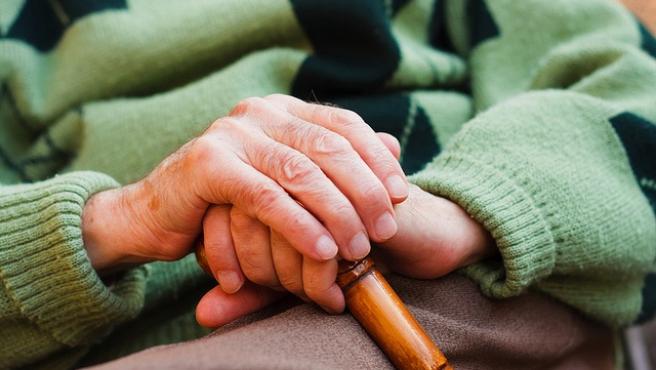 As of January 1, 2022, the formula for calculating pensions changes after the implementation of the first pension reform measures. In this sense, the pensions will be revalued based on the Consumer Price Index ( CPI ) .

The increase in the prices of consumer goods and the decision of the central executive to link pensions to inflation will generate an additional cost for the State of approximately 5,860 million euros. With this payment system, the income of pensioners will increase the same as the CPI of the 12 months prior to December of the previous year.

How much will pensions be in 2022?
The National Institute of Statistics (INE) has published this Monday the advance data of the CPI for November, so it is possible to anticipate how much the contributory pensions will be revalued by 2022. Inflation has increased this month by 0.4% compared to October , which represents an interannual rate of 5.6%.

A woman places flowers on a tombstone in the La Almudena cemetery in Madrid.
A 2.5% revaluation of contributory pensions is expected and the minimum amount of pensions, such as widowhood, will increase in percentage terms next year . On the other hand, minimum and non-contributory pensions will rise 3%, as announced by the Government.

In this sense, the minimum amount for people with a widow’s pension with family dependents will receive 821.80 euros per month in 2022 , which translates into 11,506.6 euros per year.