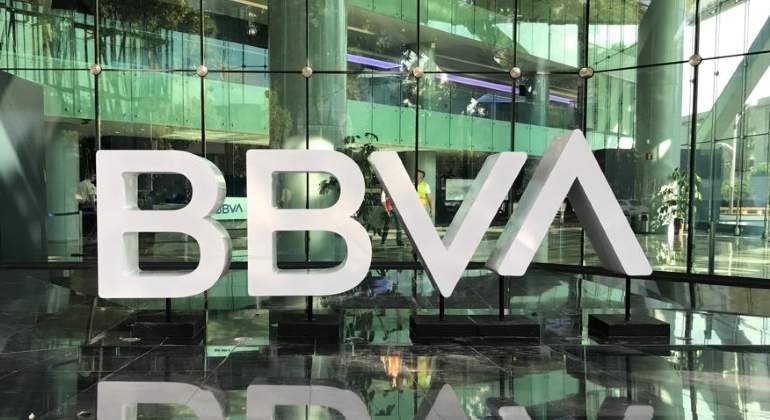 The devaluations of foreign currencies, especially in Mexico and Turkey, the largest markets in which BBVA operates outside of Spain, have no impact on the profitability of the subsidiaries, far exceeding and almost doubling that of the group as a whole .

Despite the fact that the Turkish lira does not see a brake on the loss of value (it has fallen by 30% so far this year and by 80% in the last decade), the bank registered a return on capital at the end of September ( ROE) of 19.3% in Garanti. Similarly, in Mexico, with a peso that reached a minimum in March 2020 due to the pandemic, but has since revalued against the euro by 16%, the subsidiary achieves a profitability above 21%, compared to 11, 1% of the group as a whole.

Despite the volatility of both currencies, BBVA aims to continue raising profitability in the coming years with double-digit revenue growth in both markets. In Mexico, the improvement in the value of the currency serves as a tailwind to results, which will gradually be driven by higher interest rates.

The sensitivity of the interest margin to an increase of 100 basis points in interest rates by the Central Bank of Mexico (Banxico) would mean an increase of 1.5% in the income obtained via interest. The agency has already raised rates four times so far this year to correct inflation. Specifically, the rates of the Aztec country closed December 2020 at 4%; the central bank increased them to 4.25% in June; to 4.5% in August; 4.75% in September, and 5% in November.

In Turkey, with inflation at the end of October higher than 19%, the path that the Central Bank is following, pressured by President Recep Tayyip Erdogan, is the opposite, with three reductions in recent months to put them this Thursday at 15% , a decision that once again brought the lira to a minimum, with a depreciation of 3.8%, down to 12.4 units per euro.

However, BBVA maintains that the group’s hedging policy protects capital and profits against depreciation and practically nullifies the impact. The bank currently maintains a coverage rate of 75% on expected benefits to 2021, the same as in Mexico, a country where it reached a rate of 100% at the worst moment of the pandemic.

Despite the blow that the drop in the lira on the stock market is causing BBVA, the price has plummeted to 13.4% throughout the week, the purchase of 50.15% in Garanti will be more advantageous ( foreseen a disbursement of up to 2,249 million), being able to save about 100 million euros.