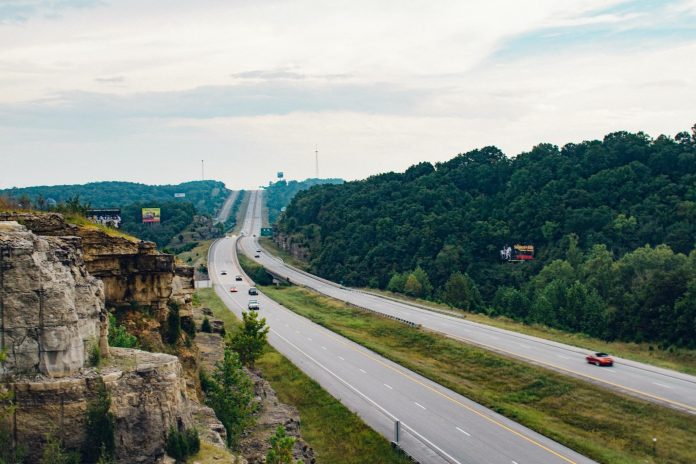 Back in January 2022, the Highway Code was updated; and with it, there have been multple changes to pre-existing rules that motorists are to oblicated to. However, AA Accident Assist had conducted that  found that only 39% of British drivers have read these new rules, and another survey conducted by Nextbase found that 70% of respondents don’t understand the new rules.

The new rules being introduced to the Highway Code are designed with the safety and well-being of those on the roads in mind; but how effective are these rules in preventing accidents and saving lives? In this article, we’ll give you an overview of the Code’s history as well as how things have changed over time. We’ll also look into what the most recent changes will mean for motorists on the road going forward.

A brief history of the Highway Code

The first edition of the Highway Code was published in 1931 when there were approximately 2.3 million motorised vehicles sharing the road with horse-drawn carts and carriages. Composed of 21 pages of advice, information, and adverts for oil and petrol companies, it cost a single old English penny and was the first attempt to collate information for educational purposes for motorists.

The book has received multiple amendments and updates over the year, creating many iterations that reflect the evolution of motoring in the UK. One of the most significant updates came with the Road Traffic Act, 1934. This act introduced the now standard 30-mph speed limit in built-up areas as well as the exemption for fire engines during emergencies. But the most important change it brought to the world of motoring in Britain was the necessity to test new drivers before they are classed as road-safe with the option to stop the issue of licences or vehicle sales to reckless drivers.

Our understanding of road safety has evolved over 91 years since the Highway Code was first published. Cars have become more of a mainstream and accessible commodity, going from 2.3 million cars to 32.8 million cars registered in the UK at the end of 2021.

In fact, even after the Code was first introduced, there were 7,202 reported road user deaths in 1933. In comparison, the statistics coming out of 2021 reported 1,560 road deaths, which was a 12% reduction from 2017–2019. From this, we can see that as driving has become a natural part of day-to-day life for so many of us, our understanding of road safety has reduced fatalities significantly.

The new changes and what they could cost you

So, what are the most recent changes to the Highway Code that you should know to avoid fines? The first thing to note is the change to the hierarchy of people on the road, with pedestrians being the most vulnerable and therefore placed at the top. Cyclists are next, with cars following them and heavy goods vehicles taking the last spot on the list.

As a result, this changes how drivers must look at road position, junctions, and even more things we may have taken for granted when initially driving. For example, when a cyclist is ahead of you on the road, you should leave at least 1.5 metres, or 5 feet, between you and the cyclist when driving at 30 mph. If there are riding horses, then that distance should be increased to 2 metres (6.5 feet) to avoid startling the animals. The new hierarchy also revises how motorists must approach junctions and roundabouts, as pedestrians crossing roads at junctions and cyclists on roundabouts now take priority.

Disobeying the Highway Code is a criminal offence that can come with a heavy fine, as well as points on your licence which could lead to disqualification from driving with repeated or serious offences. While the lowest fines that motorists could field are between £500–£1000, if you were seen to be careless or inconsiderate behind the wheel the fine could be 3 to 9 penalty points on your licence and an unlimited fine based on how bad the incident was.