Electricity Price Drops To 226.21 Euros Per Megawatt In Spain 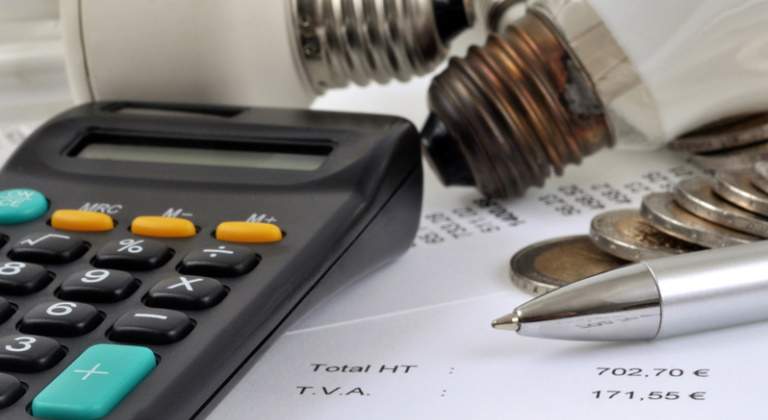 The price of electricity drops to 226.21 euros per megawatt, but it will be the most expensive Saturday in history.

The average daily price of electricity in the wholesale market will fall tomorrow to 226.21 euros per megawatt hour (MWh), 1.3% less than this Friday, although it will be the most expensive Saturday in history and the fourth highest record high.

After concluding September with a record average price, October already registers the six highest values ​​seen so far in just nine days, according to data from the designated electricity market operator (OMIE) collected by Europa Press .

This Saturday, the price will rise 30.26% compared to a week ago, when electricity in the Spanish wholesale market was at 173.65 euros / MWh. Comparing it with a year ago, the price of electricity increased by 409.6%, that is, five times more than the 44.39 euros that were registered then.

This situation occurs in the midst of a rise in the price of all raw materials linked to energy around the world, such as gas, oil and coal, which simultaneously triggers CO2 rights, also at record highs .

However, the Government has already approved a shock plan that will temporarily contain these increases, by lowering taxes and reducing some extraordinary income from electricity companies , so it will not be reflected in consumer bills.

Even so, as it is a global problem, the inflationary trend in all types of energy could be transferred to the industry, which could cause pressures in its activity or the transfer of prices to consumers .

The reduction of VAT to 10%, the suspension of the 7% tax on electricity generation, the discount of the electricity tax at 0.5% or the expected contribution of 2,600 million euros by the electricity companies from the so-called ‘benefits fallen from the sky’ are some of the measures undertaken by the Spanish Government.

In any case, the price of the quotation that is published every day, as the Executive has already warned, will continue at high levels and rising, at least until March of next year , at which time these measures are expected to decline. Meanwhile, the bill should continue to fall in price despite the rise in the wholesale market.