Apple TV And Google Finally Understand Each Other 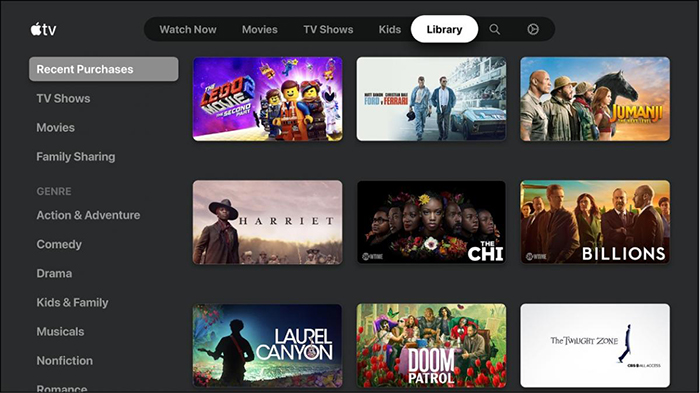 Only Google remained, Apple’s streaming platform could already be found on other devices such as Amazon’s Fire TV, but Chromecasts and Google televisions still did not offer this application.

Google has announced that its entertainment products will debut the year with one of the main streaming services, Apple. Since the apple company entered this new market, its series and films have been seen on its own devices and those of other brands, but not on Google’s.

Apple entered the entertainment market in a big way, competing firmly with Netflix, HBO, and Amazon Prime Video . However, it did not take long to reach an agreement with Amazon to include its application in the Fire TV operating system. The Chromecast and Google TV are the ones that have resisted the most so far.

In early 2021, according to the statement, all those with a Chromecast or Android TV at home will receive the update to complete compatibility with the Apple app. Titles like ” The Morning Show ,” “Defending Jacob,” “Greyhound” and “Mariah Carey’s Magical Christmas Special” will hit many more homes.

In the same way that those who had an Apple brand device or a Fire TV at home could already enjoy this content and will pay the subscription fee.

In addition to finding the application among the others available on Google TV, once installed and logged in, the contents of Apple TV will appear in the operating system’s recommendations to access that series that you left half faster or find new titles that adapt to your tastes.

The rigid rivalry between both companies began to dissipate some time ago and little by little services from one have reached the devices of the other. A week ago, Apple Music , for example, made it to Google smart speakers.

Also in this new relationship have influenced the demands of the European Commission with its new Standard for Digital Services, from which they ask for interoperability between large companies.