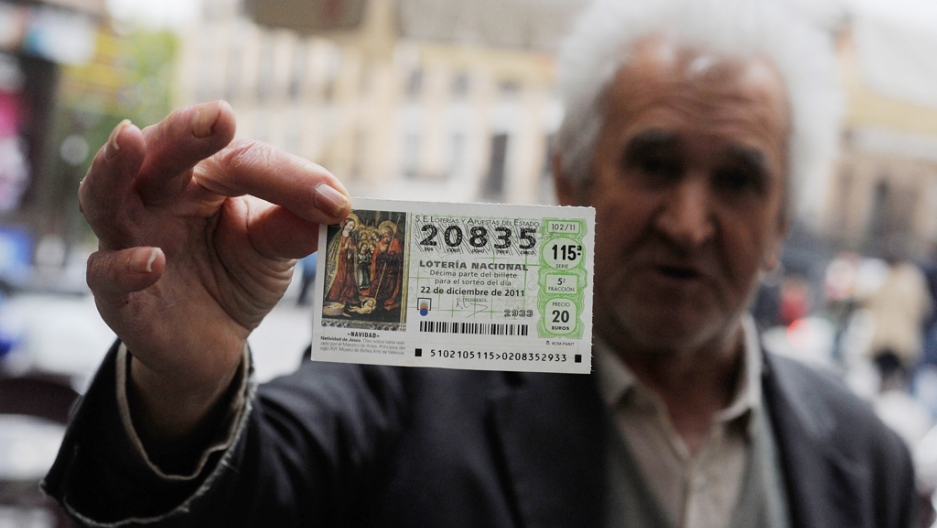 75% of Spaniards who buy Lottery share their tickets with other people and many of them do so through WhatsApp. If you want to avoid later problems, check that it is done according to the law by following these tips.

According to the Sociedad Estatal de Loterías y Apuestas del Estado (SELAE), 3 out of 4 Spaniards who buy lottery share it with other people. If you are one of them and you plan to share a Christmas tenth on WhatsApp with loved ones, you should check first that the law is followed so that there are no problems later.

Before this distribution was agreed on paper, but technologies and distances have made social networks become the chosen method to share luck.

In order to avoid problems later, the DAS Group of legal and legal advice gives some recommendations to be able to legally share a tenth of the Christmas Lottery through social networks such as WhatsApp . The purpose is that this route is considered a reliable and suitable test that proves participation in a number that is graceful.

As they point out, the most important thing is that a specific WhatsApp group is created for the Christmas lottery draw , and that only those contacts who participate in the number are there. It is preferable to avoid having people outside the draw within this group to avoid future legal problems.

Once the group is created, you have to send an image of the number that is being played where all the data of the tenth and the digits of the number can be clearly seen.
In addition, it is necessary to indicate through a message who the participant is considered the ‘depositary’, that is, the person responsible for guarding the Decimo.

It is this person who must take some additional precautionary measures since he is not only responsible for the proportional amount of acquisition of the number, but also for the prize that he could touch. In addition, if a problem arises, this person is also in charge of presenting any type of complaint to the authorities.

Although it may seem suspicious, the DAS Group advises to save the messages of said group in another way (such as an email), so that later they serve as evidence if necessary.