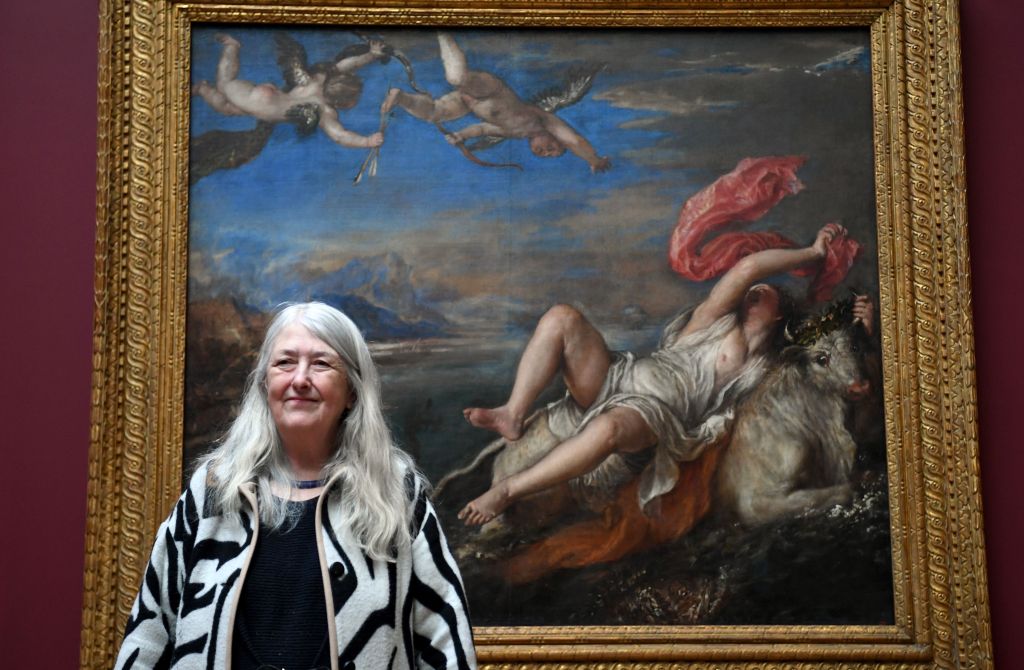 The ecosystem of advertising through influencers is increasingly complex. There are children considered influential in the children’s sector, there are micro- influencers in highly specialized sectors, and there are even virtual avatars, such as Lilmiquela or NooNouri -on Instagram

The virtual models Margot, Shudum Gram and Zhi. These characters have been created with software and are considered influencers . And of course, famous people who also have a high impact and a great capacity for influence among their high number of followers.

Esmeralda Saracibar, managing partner of Ecix, affirms in this regard that “it is important that brands have made progress on this issue, also involving influencers more explicitly in the transparency of the advertising content they carry out on social networks.”

In his opinion, “to comply with the legal obligations that already existed, and the ethical standards included in this new code, brands and influencers must adopt greater legal precautions with respect to the advertising actions in which they collaborate, otherwise they face significant penalties. ”

The number of people who follow influencers and celebrities on social media continues to increase. The actress Ester Expósito, with 25.7 million followers on Instagram, is the Spanish who leads this ranking . Behind her are Cristiano Ronaldo’s wife, Georgina Rodriguez and actress Úrsula Corberó , both with more than 20 million followers.

However, the ability to influence is not measured only in the number of followers and there are several lists of different companies on the influence ranking. The Catalan Aida Domènech, known as Dulceida , occupies the first place in most of the fashion rankings.