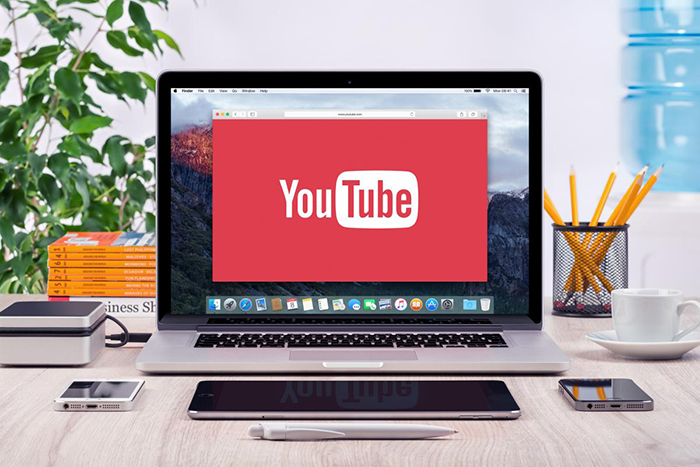 Despite the fact that this genre of games continues to grow and expand more and more, on YouTube there is still a tough opponent.

It may seem that Minecraft is a difficult title for its audience to maintain, even though it has been extremely influential and is still the best-selling game ever . And that has been shown on YouTube, where it is still one of the most watched and played games on the platform, something that has not changed in 2020 .

According to the Official YouTube Blog , this year has been enormous for gaming on the gaming platform, reaching 100,000 million hours viewed among the more than 40 million active channels. Among all those billions of hours played, Minecraft has been crowned in the first position, even with ease in the second position.

In terms of views, Minecraft has reached 201 billion views in 2020 , nearly tripling Roblox , the next most watched game with 75 billion. Next on the most-watched list are Garena Free Fire , Grand Theft Auto 5, and Fortnite , with Epic Games’ game coming right into the top 5 with 70 billion views in 2020.

Overall, the results of the games are impressive, but it should not be forgotten that Minecraft dominates more than 40% of the views of all the five games combined , the title continues to dominate with confidence. Even in broadcasts, where Roblox does not enter the top 5 and Garena Free Fire rises to the second position, Minecraft continues to walk .

This has also been reflected in the 600 million active players in Minecraft, in addition to visits on other platforms such as Twitch, where there is also a large audience; although now World of Warcraft Shadowlands has a lot to talk about . ¿

What is it that gives life to the game ? Well, for that, before we would have to talk about a decrease in players, something that has almost never happened.