Apple Could Introduce A Cheap Version Of AirPods Pro 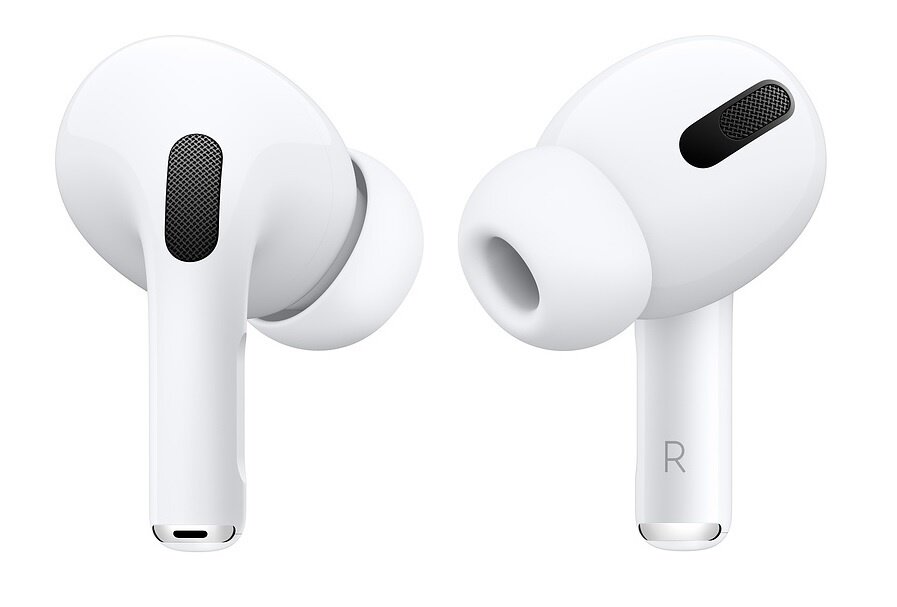 Apple would be working on launching a lite version of its popular AirPods Pro wireless headphones, although this time they would arrive without active noise cancellation, and at a lower price.

In addition to the iPhone and MacBook, which are undoubtedly Apple’s flagship products, the Cupertino are also working on a new version of their popular AirPods Pro wireless headphones.

Apple has managed to make a new market niche necessary such as wireless headphones, and the AirPods Pro are undoubtedly one of the best offers on the market, although not within the reach of all budgets, something that could change with a new release.

According to the South Korean media TheElec , Apple is working on launching the new version of the AirPods Pro , now in Lite format, and which would be practically traced in design although with the great difference of not including the popular active noise cancellation function .

What Apple intends with this launch is to expand its wireless headphones to new market niches, not being so aimed at the high-end, but also at the mid-range, making people who had not valued before buying Apple wireless headphones, have a new option due to lower price.

In fact, it seems that those from Cupertino had the intention of launching these AirPods Pro Lite along with the launch of the AirPods Pro that we have for sale right now, but due to the demand and popularity of these headphones, they decided to focus all the effort on the model. base for a few months later to release this Lite version.