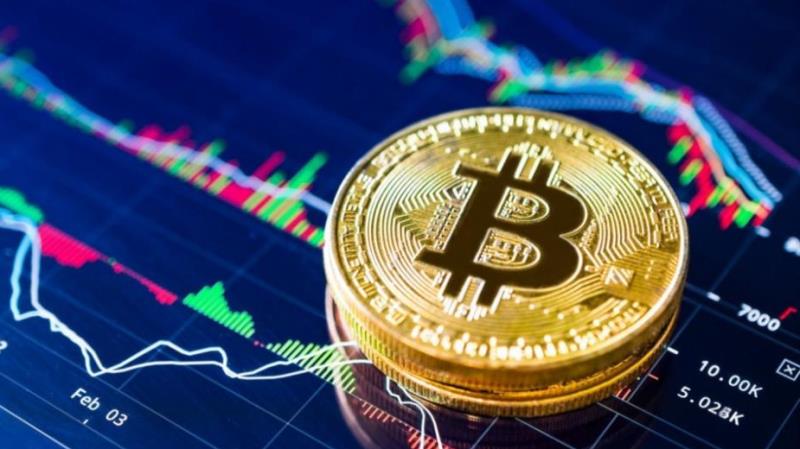 Bitcoins is a cryptocurrency that was born 12 years ago. At that time no one knew what virtual money was and how much value it could have. To date, it has reached an all-time high of $ 20,000 for each Bitcoin.

This virtual currency is a very volatile asset and its value has been fluctuating for more than a decade. It is true that crises and social and economic circumstances in the world affect you, but not in the same way that they affect real money.

For the first time in its history, Bitcoin has reached a value of $ 20,000 each coin , something that has never happened before. It is true that its price had been hovering around this figure, but it had not finished arriving.

The value of cryptocurrencies is constantly fluctuating and the good news, the support of entities and the increase of knowledge make virtual money obtain more value. So much so that not only is Bitcoin growing , so are other virtual currencies.

The news for Bitcoins is very good for 2021 , a year that many cling to with all their hopes and thus be able to forget this strange 2020. It has been calculated that Bitcoin may reach an all-time high and a Guinness record in late 2021 as it will revalue up to $ 100,000 per Bitcoin .

They are just assumptions based on studies of the macroeconomic situation, in addition, with Joe Biden in the White House, and Janet Yellen heading the Secretary of State, high levels of inflation could be reached and the value of Bitcoin soar.

But as we say they are only assumptions, since it depends on many factors that can hardly be controlled … If it reaches 100,000 dollars, we will tell you immediately. Bitcoin is always in the news, let’s not forget about a strange transaction of 1 billion dollars in Bitcoins that revolutionized social media .

This became known because Bitcoin transactions, unlike real money, are public. This cryptocurrency is so significant that large financial entities such as PayPal or BBVA have ended up giving in and now allow trading with Bitcoins .

With these prices, it is difficult not to consider investing in cryptocurrencies, but we recommend doing it in the hands of professionals and being clear that in the stock market sometimes you lose much more than you earn.