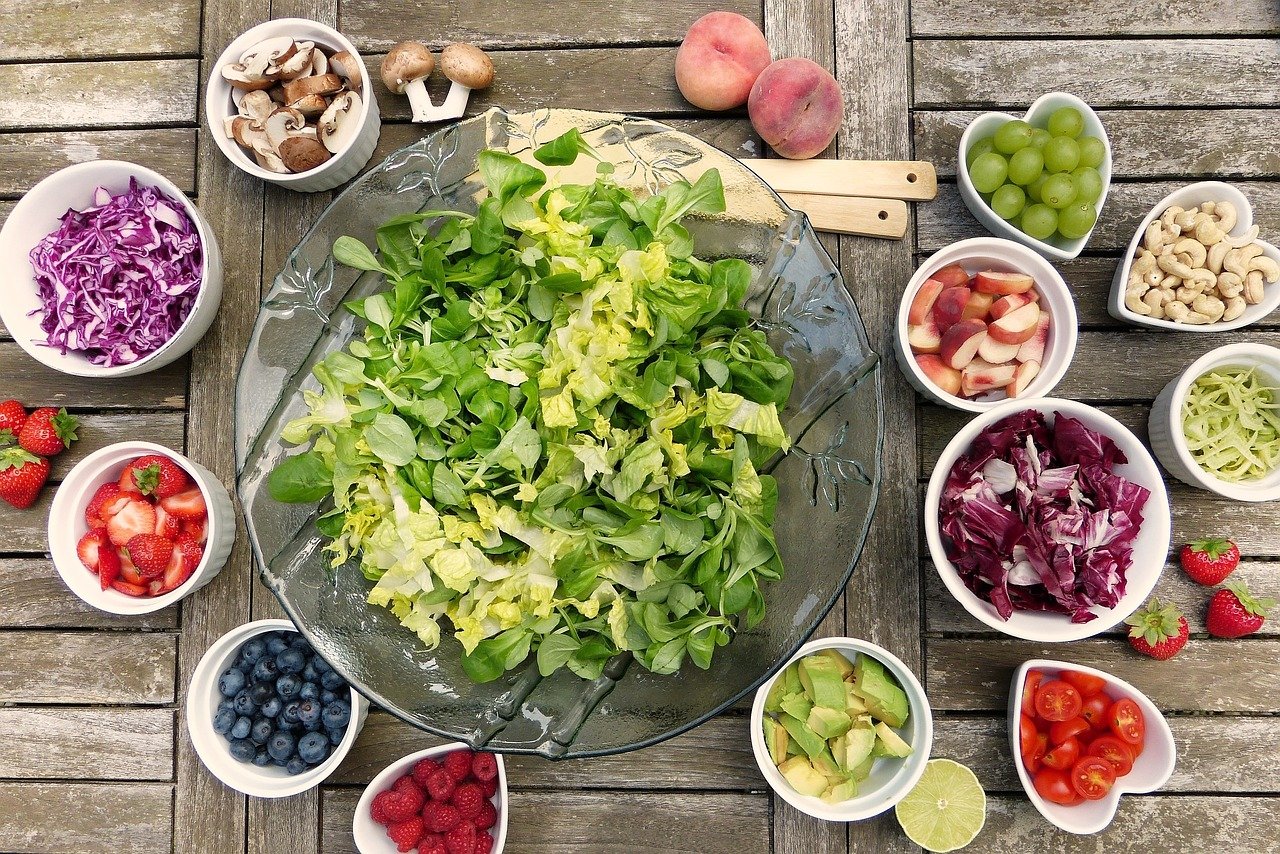 2021 is the year of veganism. While the practice has been on the rise for years, a record 500,000 people took part in Veganuary this year.

It’s estimated that 1.5 million people in the UK now follow a vegan diet. Because of this increased interest and participation, we’re seeing online interest in veganism skyrocket, with people searching for vegan recipes, ingredient replacements, and restaurants.

So, which parts of the UK are most interested in veganism? And does this line up with the number of vegan options available in their city?

Bristol: most searches per capita

The good news for the many Bristolians looking to switch to a plant-based diet is that the city has 197 vegan restaurants and has been ranked by SaveOnEnergy as the number one vegan-friendly city in the UK! It’s clear from the search data that Oowee Vegan is popular, but the city also boasts vegan restaurants across a range of cuisines, including Purezza (vegan pizzeria), Koocha (vegan Persian mezze), and Vedge Spice (vegan Bangladeshi and Indian cuisine).

Brighton: most searches in 2021 per capita

Coastal paradise Brighton has experienced a big increase in veganism interest. Searches for vegan-related terms increased by 98% between June 2020 and May 2021 as people from Brighton investigate the lifestyle.

‘Vegan restaurants’ is the term with the highest searches at 590 a month, followed by searches for ‘seitan’ and ‘vegan recipes’. Interestingly, Brighton has taken a shine to vegan baking, with 260 searches apiece for ‘pancake vegan’ and ‘vegan banana bread’ a month, ranking them the fourth and fifth most searched terms per month.

Research from Holidu and Happy Cow has shown that Brighton has the highest ratio of vegan restaurants, with 9.14 per 15,000 people. Brighton is home to innovative eateries including Happy Maki, which makes plant-based sushi and carrot cake balls using vegan cream cheese made of nuts, and the Prince George, an entirely vegan and vegetarian pub.

Interestingly, despite experiencing the biggest increase in searches, Swansea ranks 35th out of 40 cities in terms of searches per capita. According to Eat Out Vegan Wales, there are 78 vegan restaurants in the Swansea area. This lower number of vegan restaurants matches the previously limited interest in Swansea – but as this is rising, we’re sure to see the number of restaurants rise too.

Ranking bottom for interest in veganism across the board is Bradford. The Yorkshire city has the fewest searches per capita for anything vegan-related, with only 3,740 total searches in the past year for veganism.

The cities with the highest levels of interest are generally considered tourist towns, and especially with so many of us limited to staycations in 2020 and 2021, the proliferation of vegan restaurants may have come about to cater to an increasing number of vegan tourists. While Bradford has a rich history – it was once one of the wealthiest cities in the world – and stunning architecture, many of us are opting for coastal towns as our staycation destinations instead.

With record-breaking participation in Veganuary in 2021 and an enormous increase in veganism in 2020, it’s clear the lifestyle isn’t going anywhere. Interest in veganism is high in a number of coastal cities, with supply meeting demand. However, could we see inner cities such as Bradford increase their interest in veganism in the next few years? Only time will tell.